Skyrocketing Home Prices Contribute to a Drop in Mortgage Applications 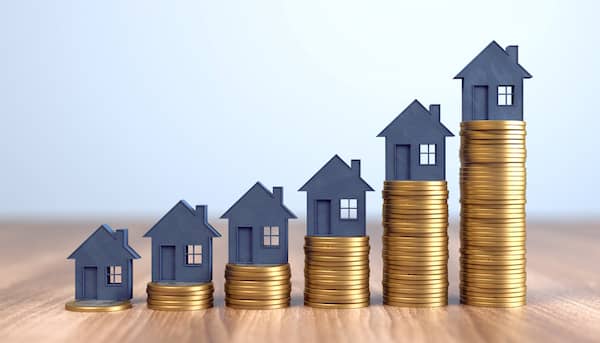 With home prices skyrocketing and demand far outstripping supply over the last couple of years, fewer Americans can afford a home. High interest rates also make buying a home a mere fantasy, as rates on a 30-year fixed-rate mortgage sit at 5.25% as of the week ending May 19th, compared to 3.11% at the end of December, according to the St. Louis Fed.

According to the MBA’s Market Composite Index, mortgage applications declined 11% during the week ending May 13th. Although applications can vary from week to week, the annual decline was 15% less than the previous year.

“Mortgage applications decreased for the first time in three weeks, as mortgage rates — despite declining last week — remained over two percentage points higher than a year ago and close to the highest levels since 2009,” Joel Kan, associate vice president of economic and industry forecasting at MBA, said in a statement.

The MBA data broke down application activity further by segment. Refinance applications decreased 9.5% over the week, with a seasonally adjusted drop of 12%. The refinancing side of the market exploded after interest rates cratered in 2020 and into 2021. However, refinancing is down 75.8% compared to May 2021, as interest rates have approximately doubled since the early days of the pandemic.

The MBA also released recent forecast data, which predicted fewer home sales, resulting in fewer mortgage originations. According to the MBA, mortgage organizations in 2022 will total $2.5 trillion this year, which is paltry compared to 2021’s total of $3.9 trillion. The MBA also predicts home sales in 2022 will total 5.9 million, only a slight decrease from 2021’s 6.1 million.

High home prices and mortgage interest rates are the most important factors affecting potential buyers’ ability to purchase a house, but there are other factors. General economic factors such as inflation are also major concerns for prospects. As the cost of daily necessities goes up, the ability to purchase a home only declines. In April 2022, the annual interest rate was a whopping 8.3%, the highest level in over 40 years.

“General uncertainty about the near-term economic outlook, as well as recent stock market volatility, may be causing some households to delay their home search,” Kan said.

Previous articleCan I Switch Mortgage Lenders?
Next articleEverything You Need to Know About VA Loans