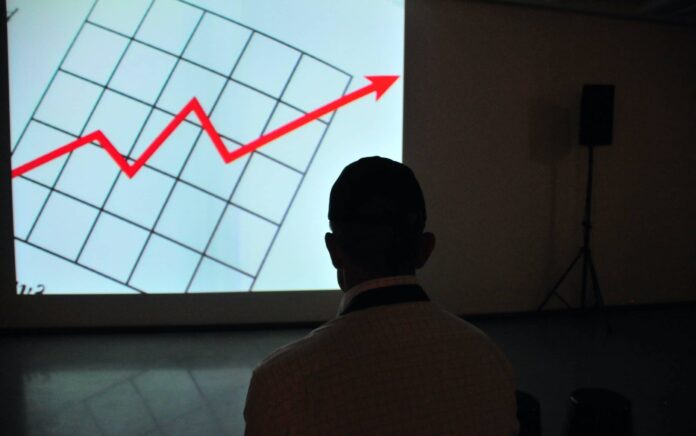 The latest Consumer Price Index (CPI) data from the Bureau of Labor Statistics found that consumer prices were up 8.6% year-over-year as of May 2022. The 8.6% increase represents the largest annual inflation figures since December 1981. It is roughly four times higher than typical inflation levels seen over the last decade. All items except for food and energy rose a collective 6.0%, while food rose 10.1% and energy rose a staggering 34.6%.

The overall inflation rate was 1.0% in May alone, according to government data released on June 14th. The next day, the Federal Reserve responded with the most aggressive interest rate hike since 1994. The Fed, in an alarming fashion, raised its benchmark interest rate by 0.75 points. Earlier in the year, they increased interest rates by 0.25 points in March and 0.5 points in May.

Many experts thought that the Fed would increase the rates by half a point, but May’s unexpectedly high inflation figures prompted the Fed to go even further. Their move is a clear effort to curb rising consumer prices.

“The bottom line is, it seems like inflation is becoming more entrenched,” said Jay Bryson, chief economist at Wells Fargo. “And for many people, I think that was the game-changer.”

The Implications for Homebuyers

On the cusp of 2022, Fannie Mae forecasted that the average 30-year fixed mortgage rate would climb from 3.1% to 3.3% by the end of the year. The latest interest rates on a 30-year fixed-rate mortgage now sit at 6.03%, beating out Fannie Mae’s prediction by an incredible degree. Skyrocketing interest rates, coupled with high house prices, pushed the cost of purchasing a home up 50% in just six months. Housing affordability across the country is worsening and is forcing more people to rent, further driving up the rental prices in key cities.

The latest move by the Fed to further increase interest rates means that the interest on mortgages could climb even further. Experts agree that rising interest rates should cool down home prices a bit, but there is still a great deal of uncertainty.

Moody’s Analytics chief economist Mark Zandi argues that the United States is about to enter a “housing correction,” with 0% home price growth over the coming year. According to Zandi, certain hot housing markets like Boise or Atlanta could even see a price drop. Many readers may not lend too much credibility to Moody’s predictions since economists were so off the mark before, but Zandi has an explanation.

He argues that economists didn’t correctly predict inflation and interest rates for 2022 because of the unexpected supply-chain and energy disruptions that resulted from the Russian invasion of Ukraine. Zandi estimated that the inflation rate would have been 5.1%, and 30-year fixed-rate mortgages would be at about 3.8% if it weren’t for the war.

Once prospective homebuyers become homeowners, the cost of maintaining their property is also much higher than a year ago. Energy costs are up 34.6%, electricity is up 12.0%, and shelter is up 5.5%.

How Are Expenses Prorated at Closing?

Everything You Need to Know About Jumbo Loans

Everything You Need To Know About VA Loans

Skyrocketing Home Prices Contribute to a Drop in Mortgage Applications