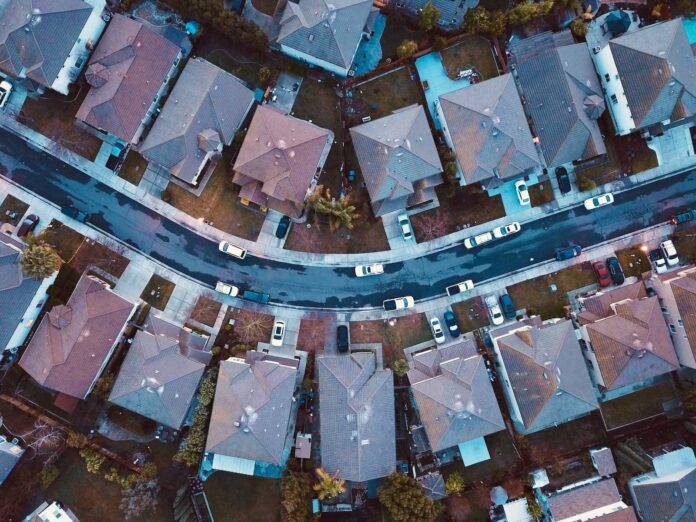 On an annual basis, mortgage applications dropped 23%, signaling a significant pullback from a growing number of Americans who can no longer afford a home. Home prices are a substantial concern for prospective homebuyers and a clear reason why the demand for mortgages and homebuying is down. Data from the Federal Reserve indicates that national home prices increased from an average of $261,000 to $308,000 between June 2021 and June 2022, around an 18.0% annual increase. In many cities, buyers would have to dedicate over 33% of their annual household income to homeownership costs, making housing unaffordable for most.

High interest rates are another contributor to declining mortgage demand. According to Freddie Mac, the average 30-year fixed-rate mortgage is now back to 5.89%. That means the current interest rate is slightly higher than in June when interest rates peaked. It also represents a significant increase from just a few weeks earlier — on August 18th, the average 30-year fixed-rate was 5.13%. As a result, mortgage demand began tumbling toward the end of August into the beginning of December.

Mike Fratantoni, Senior Vice President and Chief Economist at the Mortgage Bankers Association, explained that interest rates might remain elevated during the near term. “Recent economic data will likely prevent any significant decline in mortgage rates in the near term, but the strong job market depicted in the August data should support housing demand,” Fratantoni said in a statement on the MBA’s press release.

“Mortgage rates moved higher over the course of last week as markets continued to re-assess the prospects for the economy and the path of monetary policy, with expectations for short-term rates to move and stay higher for longer,” Fratantoni continued.

Will Home Prices Continue to Increase?

In late August, Moody’s Analytics Chief Economist Mark Zandi told Fortune that Moody’s now predicts that home prices will move between 0% to -5.0% over the coming year. This is a downgrade from their June forecast when Moody’s predicted 0% price movement. However, if a recession hits, home prices could drop 5.0% to 10.0%.

In many cities, asking prices are already going down. In New York City, the median list price for residential homes went down 2.7% last month. Meanwhile, sellers in Austin are adjusting their expectations to meet weakening demand, with the median asking price dropping 2.61% month-over-month, according to RealtyHop.

Previous article
What is Mortgage Delinquency?
Next article
Everything You Need to Know About Construction-to-Permanent Loans

Should You Use a Co-Borrower on a Mortgage?

What is a Piggyback Loan

What Are the Tax Benefits of Buying a Home?

What is Mortgage Delinquency?