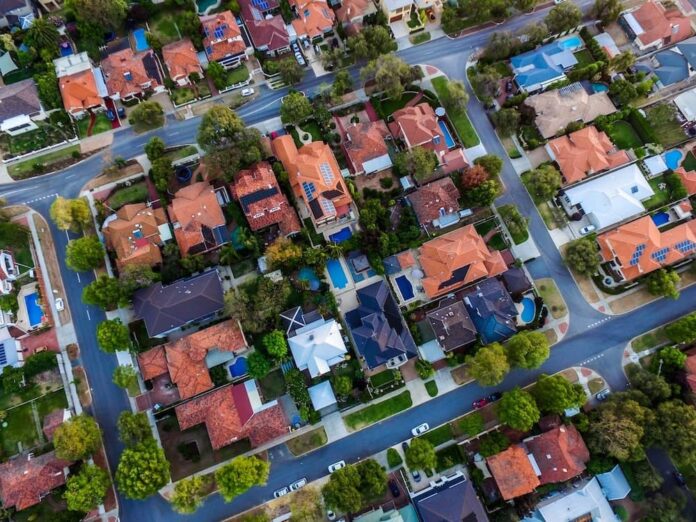 More Americans Can No Longer Afford to Buy a Home

Demand for homeownership is still very high, but a growing number of Americans can’t afford to purchase a home due to elevated sales prices, high mortgage interest rates, and inflation that has made everyday necessities more expensive.

Refinancing applications were down 78% annually. This shouldn’t be surprising, given that interest rates are significantly higher now than they were a year ago.

“Rates are still significantly higher than they were a year ago, which is why applications for home purchases and refinances remain depressed. Purchase activity is hamstrung by ongoing affordability challenges and low inventory, and homeowners still have reduced incentive to apply for a refinance”, said Joel Kan, MBA’s Associate Vice President of Economic and Industry Financing.

In the latest MBA weekly survey, Kan pointed out that “mortgage rates have increased sharply thus far in 2022 but have fallen 24 basis points over the past two weeks, with the 30-year fixed-rate at 5.74%.”

Some homebuyers may have hope that interest rates will fall below 4.0% again, but real estate experts don’t see that happening any time soon. The recent fluctuations do not indicate any trends yet. With the Fed open to raising rates by 75 basis points just in July, potential homebuyers will likely face another wave of mortgage rate hikes.

Will Home Prices Finally Cool Down?

According to the latest government data from the Federal Housing Finance Agency (FHFA), home prices continued to rise in April, at a clip of 1.6%. Annually, Home prices rose a staggering 18.8% from April 2021 to April 2022. However, there is now increasing evidence that certain markets are cooling down.

For example, the trade association Las Vegas Realtors recently reported that home sales in the Las Vegas region decreased by 0.4% in June. While it is a modest decrease, it is notable for a market that experienced a rapid 21.5% annual price increase from June 2021 to June 2022.

With an unpredictable economy, forecasting the current real estate market is difficult, but Moody’s Analytics chief economist Mark Zandi recently made a bold prediction. He expects home sales to significantly decline as housing inventory increases, leading to 0% national growth over the next year.

The Most and Least Affordable Real Estate Markets

With high interest rates and sales prices, potential homebuyers should know which markets are the most and least affordable. This month, according to RealtyHop’s Housing Affordability Index, Miami, Los Angeles, and New York were the top three least affordable cities in the U.S. Meanwhile, Fort Wayne and Wichita are among some of the most affordable housing markets. However, most cities have become less affordable due to higher mortgage rates.

Previous articleHow Often Can You Refinance?
Next articleBuy, Build, or Fix Up: Which One is Right for Me?

Should You Use a Co-Borrower on a Mortgage?

What is a Piggyback Loan

What Are the Tax Benefits of Buying a Home?