Homebuyer Sentiment Hits a New Low, According to Fannie Mae 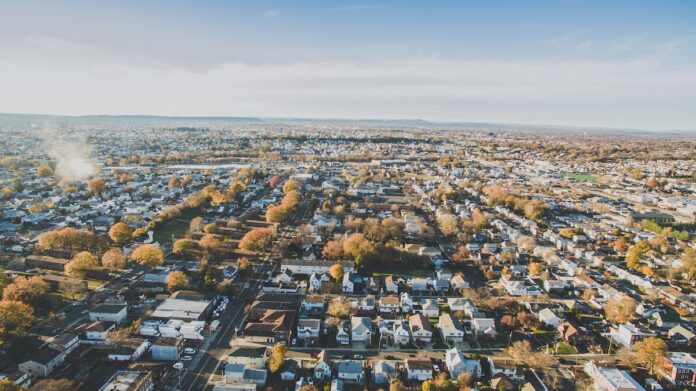 The biggest reason for low homebuyer sentiment is a rapidly accelerating home market. Last year, home appreciation averaged 15%, a new record. Amid sky-high prices and rising interest rates, homebuyer sentiment is now at a new low, according to Fannie Mae’s Housing Sentiment Survey. Just about 25% of respondents said now is a good time to buy a home, a record low. 69% said now is a good time to sell.

The 2021 homebuying frenzy resulted from the pent-up demand fueled by the pandemic and historically low interest rates. With supply chains and labor shortages continued to be a challenge, the housing supply simply couldn’t keep up. Meanwhile, homeowners looking to move or upgrade to larger homes struggled with bidding wars. This further reduced the number of homes hitting the market. While home prices have started cooling off in many parts of the country thanks to new constructions and a rise in mortgage rates, housing is still generally unaffordable. It might take a while, well into 2022, for the market to temper the home appreciation.

Rising mortgage rates and job prospects are also a concern for homebuyers. The average rate on the 30-year fixed loan is now 3.87%, more than a full percentage point higher than it was one year ago. The rate will likely increase further as the Federal Reserve reduces its purchases and holdings of mortgage-backed bonds.

The net percentage of consumers who expect mortgage rates to decline was only 4 percent. Consumers who said they were not concerned about losing their jobs dropped 5 points to 61 percent.

While low homebuyer sentiment permeates all age groups, younger consumers have the most pessimistic outlook toward the housing market, despite having a more optimistic outlook on the economy historically.

“All of this points back to the current lack of affordable housing stock, as younger generations appear to be feeling it particularly acutely and, absent an uptick in supply, may have their homeownership aspirations delayed,” said Doug Duncan, chief economist at Fannie Mae.

Duncan continued, saying, “younger consumers – more so than other groups – expect home prices to rise even further, and they also reported a greater sense of macroeconomic pessimism.”

Housing affordability has long been a challenge in the U.S., especially for millennials who are trying to transition from renting to owning. According to RealtyHop’s Housing Affordability Index, the top 100 U.S. cities are becoming increasingly unaffordable, as income growth is not keeping pace with the rising home prices.

Previous articleWhat Is Loan to Value Ratio and Why It Matters
Next articleFHA Loans: Requirements and Limits

How Often Can You Refinance?

How Are Expenses Prorated at Closing?

Everything You Need to Know About Jumbo Loans