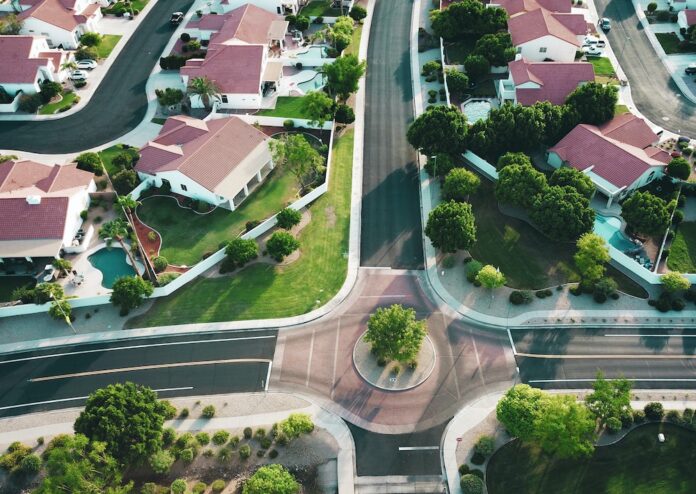 The FHFA announced that Fannie Mae and Freddie Mac will soon back nearly $1 million mortgages in qualifying, expensive cities and metro areas, such as New York, Washington, D.C., Los Angeles, and Silicon Valley. The limit for expensive home markets is 150% of the baseline limit, which means lenders can back loans of up to $970,800 in those areas.

In other more affordable parts of the country, the 2022 baseline limit on single-family loans backed by Fannie and Freddie will be $647,200, a sharp increase of nearly $98,950 from 2021’s level of $548,250. The new baseline limit, an 18% increase, represents both the most significant percentage increase and the largest dollar increase in the history of the FHFA’s measurement, going back to 1980.

Loans within Fannie Mae and Freddie Mac’s maximum limits are known as conforming mortgages. More expensive properties that require borrowing an amount of money that exceeds those limits are appropriately called jumbo mortgages.

Since the federal government doesn’t back jumbo mortgages, they typically require higher interest rates than conforming, backed mortgages. Backed mortgages also require a lower down payment, lower credit scores, a higher debt-to-income ratio, and allow parents as cosigners, among other benefits that make purchasing a home more realistic for millions of Americans.

The FHFA decided to back larger home mortgages based on rapidly rising home prices. According to the FHFA’s House Price Index, nationwide home prices increased a staggering 18.05% between the third quarters of 2020 and 2021. The yearly increase in prices was the steepest in the index’s history.

How Will This Affect the Housing Market?

Experts say that the FDHA’s decision to back more expensive mortgages is good news for prospective homebuyers, especially in the most expensive housing markets, such as New York.

According to Melissa Cohn, regional vice president at William Raveis Mortgage, many homebuyers in expensive areas have to take out a jumbo mortgage even for an average single-family home. “There are so many benefits to having a conforming loan. Increasing the loan limits will be huge.”

Cohn went on to call the new loan limits “a big bump.” But she argues that “it would make conforming loans possible for a lot of people who never had access before. Many people in New York City never had the opportunity to take advantage of the benefits of conforming loans.”

Other experts reacted to the news more negatively, with some analysts expressing concerns that the new loan limits will mainly help the rich while pushing home prices more out of reach for most Americans.

According to DeMarco, “this encourages people to buy more expensive homes, and it feeds the run-up in house prices, exacerbating the affordability challenges we face in today’s supply-constrained marketplace.”

Regardless of these concerns, prospective homebuyers in New York City can now take out backed mortgages of up to nearly $1,000,000. This provides some much-needed aid to New Yorkers struggling to afford a home in a notoriously expensive housing market.

What Are Mortgage Seasoning Requirements?

Buy, Build, or Fix Up: Which One is Right for Me?