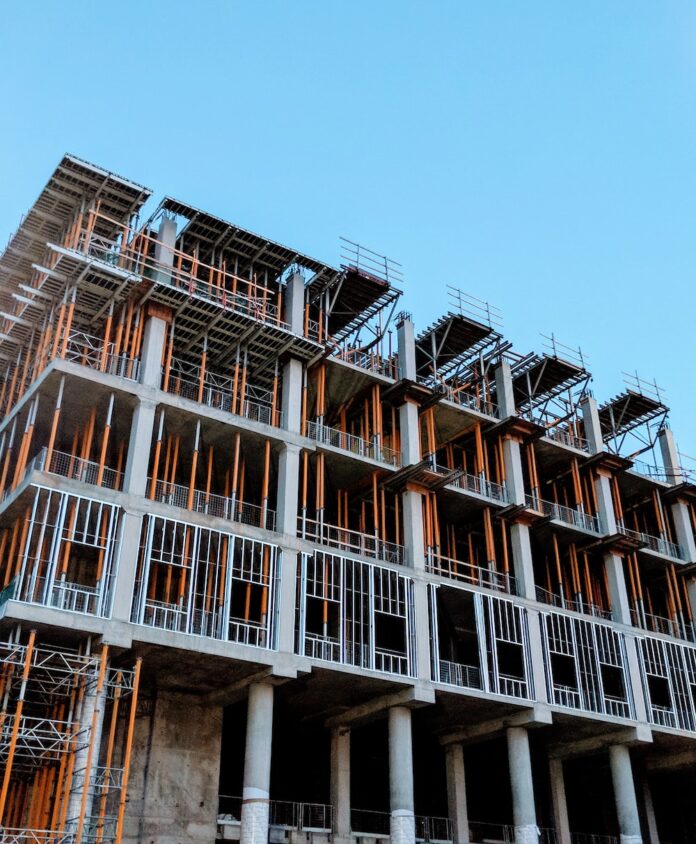 Here are some highlights and key takeaways from the October new construction report: 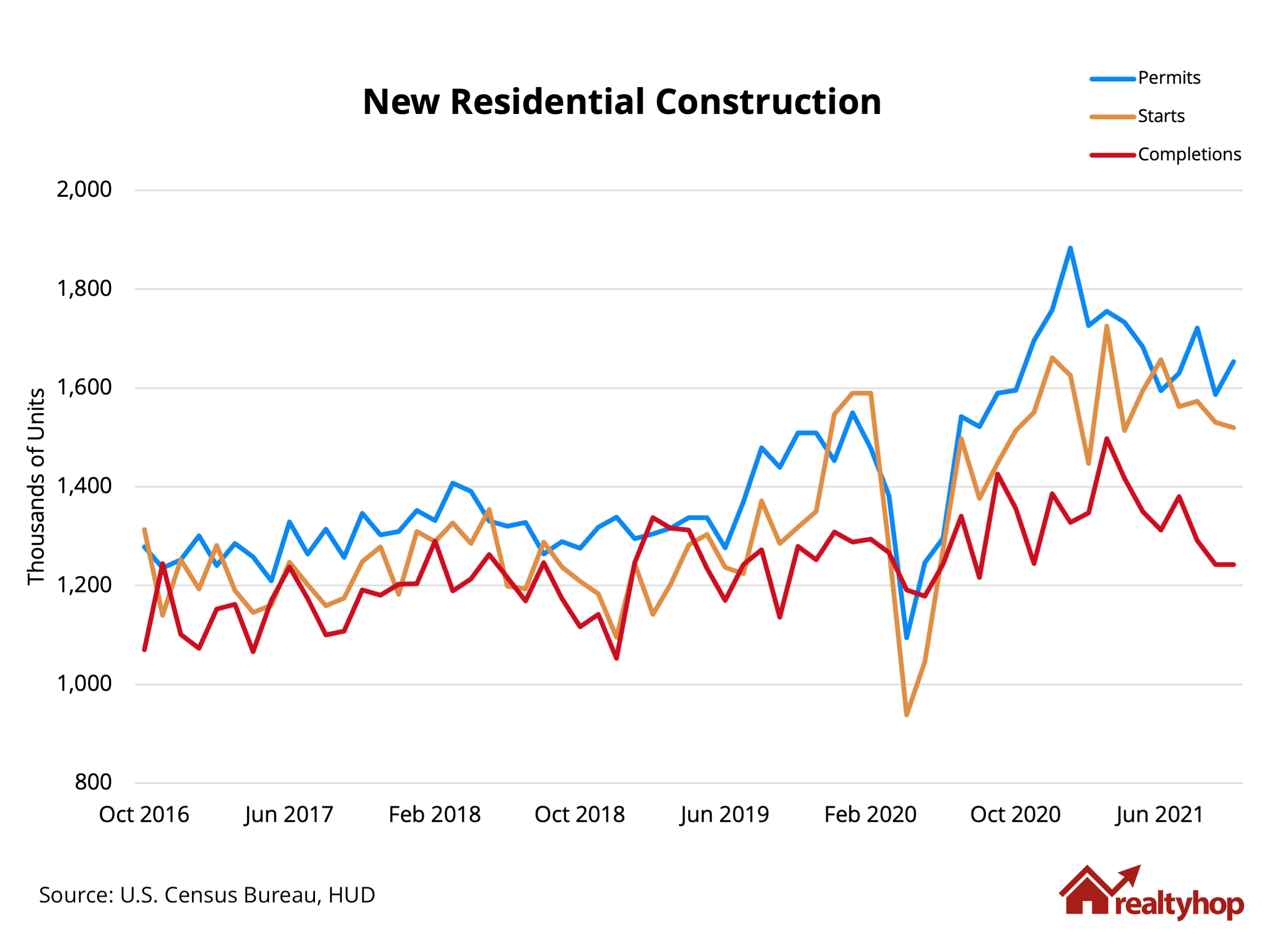 The report showed an increase in permits for future homebuilding, but the rise is primarily due to the multi-family housing sector. While this is not entirely bad news, it won’t help alleviate the single-family sector’s continuing shortage of housing units.

New home construction is down, largely due to an ongoing shortage of labor and materials. For example, the cost of lumber and copper, two essential building materials, remains very high due to supply chain disruptions.

There is also a shortage of construction workers, meaning labor costs are higher, and projects currently take longer than they would otherwise be with a full workforce. Due to increased labor and material costs, overall construction costs increased a record 12.3% year-on-year in October.

Another report released by RealtyHop highlights the affordability crisis major U.S. cities are facing. According to the October Housing Affordability Index, an average family in Austin now has to set aside 45% of their annual income for homeownership costs. This number is even higher in cities like Los Angeles, New York, San Francisco, and Miami.

While these numbers are concerning to many prospective homebuyers, most experts predict that the market will transition to a more stable state next year, as homebuilder sentiment rose in October.

According to National Association of Realtors economist Lawrence Yun, “Home prices are continuing to move upward, but the rate at which they ascended slowed in the third quarter… I expect more homes to hit the market as early as next year, and that additional inventory, combined with higher mortgage rates, should markedly reduce the speed of price increases,” Yun said.

What Are Mortgage Seasoning Requirements?

Buy, Build, or Fix Up: Which One is Right for Me?