Your Guide to the Most Impressive Mansions in Manhattan

New York City—and Manhattan in particular—has long been known for doing things “bigger” than just about anybody else. Just take a look at the skyline, with multiple new mega-tall skyscrapers actively increasing it even further, and you’ll begin to see just how committed New Yorkers are to using every bit of space that they possibly can.

In Manhattan, space is also very limited. Manhattan contains some of the most expensive real estate in the country (moreover, the world), which is why it is rare to find single-family or detached housing, even in the borough’s less expensive or less densely populated residential neighborhoods.

This is why when you encounter a mansion in Manhattan, it is particularly impressive. Not only did the original builders need to spend quite a bit of money constructing the actual building itself but they also needed to acquire the original land—certainly no small feat, even in the days where land in New York City was much more affordable.

Generally, the informal cutoff for what constitutes a “mansion” is about 5,000 square feet. Some realtors will claim that the cutoff is probably closer to 8,000 feet, but anything beyond that is almost universally considered to be an enormous home.

New York City’s mansions—though relatively few, given the very large population—are typically spacious, beautiful, and integrated into the community around them. Below, we will discuss five of the most impressive mansions you’ll find on the island of Manhattan. Whether you are visiting or live in the city year-round, these architectural masterpieces are certainly worth checking out.

At a whopping 82,000 square feet, the Warburg House undoubtedly qualifies as a mansion—in fact, you could argue it qualifies at least ten times over. Located on the Upper East Side, right near Central Park, Felix M. Warburg’s six story mansion was originally completed in 1908. The mansion uses French Renaissance revival architecture, creating a very Parisian appearance. The building has changed hands multiple times over the years and, following a generation donation, today the mansion operates as the Jewish Museum of New York, as it has since 1963. It is perhaps the most impressive work of architecture in the city that was originally designed to be a single family home.

Located right next to the Warburg House, on the Upper East Side (Fifth Avenue), you will find the Andrew Carnegie Mansion. Carnegie was one of the wealthiest individuals ever to live in New York City, having generated most of his wealth through steel and related ventures. He and his family first moved into the mansion in 1902, and it would remain in family hands until his wife Louise passed away in 1946. Dubbed a National Historic Landmark, the multiple-material mansion was the first family residence in the US to have a steel frame (appropriate for Carnegie), the first with central heating, and the first with an Otis Elevator. The grounds are also admired for their impressive gardens. Today, the mansion houses the famous Cooper-Hewitt, Smithsonian Design Museum.

Originally completed in 1896, the Nathaniel L. McCready House—also known as Harkness Mansion—is relatively older than most of the other mansions you’ll find in Manhattan and played a critical role in establishing some of the most remarkable trends in architecture of the 20th Century. Many of the building’s most notable features, including its second-story iron balcony and its beautiful limestone façade can still be seen on other homes throughout the neighborhood. For much of the 20th Century, the house was owned by Thomas Watson, the original founder of IBM. Over the years, it has been enjoyed the presence of numerous celebrity guests, along with heads of state from all around the world.

Many of New York’s most impressive mansions were originally inspired by some of the most luxurious, decadent, and—evidently—timeless architecture from Paris and the rest of France. The James Duke House is no exception. The mansion was originally inspired by the famous Hotel Labottiere (located in Bordeaux), and its French-influence is abundantly apparent in the façade, windows, and roof line, and other features. Today, the James Duke House is used by New York University’s Institute of Fine Arts, which has called the Duke House home since 1952. The 30,000-square foot work of art was first built in 1912 and has enjoyed several major refurbishments over the course of its history.

At more than 50,000 square feet, the Otto Kahn House has stood for more than 100 years. It was originally constructed by Otto Kahn, a wealthy German immigrant and philanthropist—Kahn built the house between 1914 and 1918, despite high animosities towards German immigrants at the time due to World War I. Located in the Carnegie Hill neighborhood, which has been effectively dubbed “millionaires row”, the Otto Kahn House was based on the Palazzo della Cancelleria, an important building in Rome. It was originally described by Architectural Review as “a remarkable example of well-balanced re-adjustment in those aesthetic elements that are found in architecture of the early sixteenth century in Italy” and, even to this day, is still widely appreciated by fans of the Italian design style.

Each of the buildings included in this list either operates as a museum or, at the very least, costs tens of millions of dollars to acquire. Nevertheless, they all can still be appreciated for their beauty, size, and innovative features. If you are hoping to encounter some of the most influential mansions in the United States, Manhattan is certainly a great place to get started. 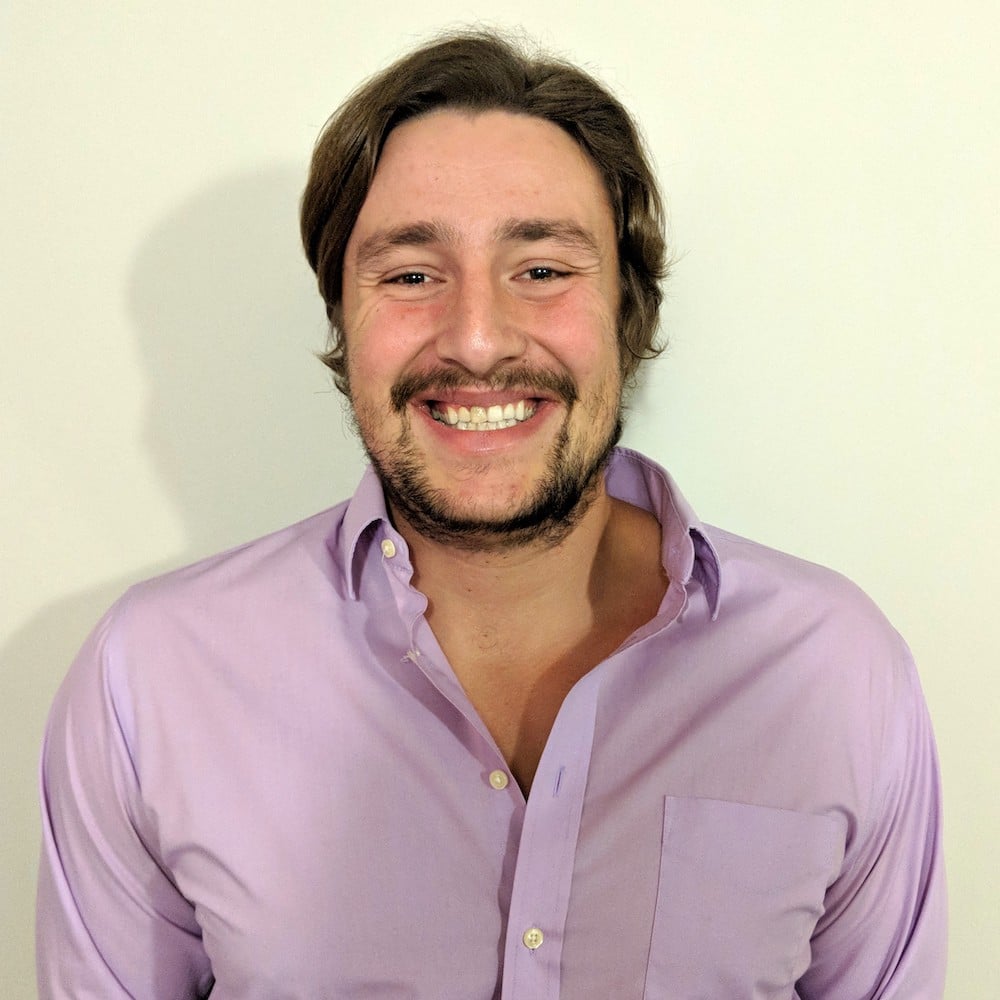 Previous article2021 in Review: How Home Prices Changed Across the U.S.
Next articleHistoric New York: 10 of the Oldest Buildings in NYC