What Is A Split-Level Home?

Split-level homes are designed with a short staircase that leads upstairs and to the basement. The houses always come with finished basement areas that can serve multiple purposes. Split-level homes are typically divided into at least three levels, though they can have as many as five or six. A split-level house with three levels will have a living room on the main floor, the bedrooms, bathrooms, and kitchen on the upper floor, then a garage or den in the basement.

When browsing real estate listings, it is easy to find examples of split-level houses. Homebuyers often purchase this kind of property in the suburbs and organized neighborhoods. Split-level homes also appear in pop culture, like in the popular television show, The Brady Bunch.

Split-level houses, also called a tri-level house, became popular in the 1950s and 60s due to their affordability, making them an appealing option for growing families moving to the suburbs. The style proved practical when housing developers needed to create homes on parcels of land with restricted access. Developers expanded on the concept of a ranch-style house to produce homes within suburbs that could nestle closely next to another while maximizing the use of vertical space.

The houses fit perfectly on the small, hilly lots of the suburbs and maximized their limited space to include lots of living areas and a backyard. Though the houses were originally just two stories, they began to incorporate three to five different levels spaced out by half-flights of stairs to create separation between each area of the house.

The style’s open floors and landing gave the feeling of a refreshingly spacious, airy, and modern home compared to the usual narrow townhouses and tiny roomed apartments of the time. Even though split-level homes were technically only two stories at the time, they often felt more spacious because of their staggering levels.

Split-level homes peaked in popularity throughout the 1960s, then started to decline in the 1970s when homeowners began to view them as outdated. Architects started gravitating more towards revived historic architectural styles, contemporary designs, open floor plans, and floor-to-ceiling windows.

Although they are not as popular as they used to be, split-level houses are still around and now making a solid comeback in the housing architectural world with new designs and modifications. While they are most common in states with uneven or mountainous terrains like southern California, Arizona, New Mexico, and Nevada, they also appear in many states across the country.

What Are The Characteristics Of Split-level Homes?

Contractors can build split-level houses in various locations with differing types of terrain, where they adapt the home style to best fit the land. Therefore, split-level homes can look quite different, and architects can exercise their creativity when designing them. Designers can play with the layout and rooms on each staggering level to best suit the homeowner’s needs.

Split-level homes do not need to include all of the features, but some common external characteristics include:

The interior designs of split-level houses are different from each other. However, they all share similar features, including some of the following:

There are different types of split-level homes. Some look like more traditional homes and have less staggered floor plans, some break up space over different floor levels. However, the key difference is often in their exterior look. 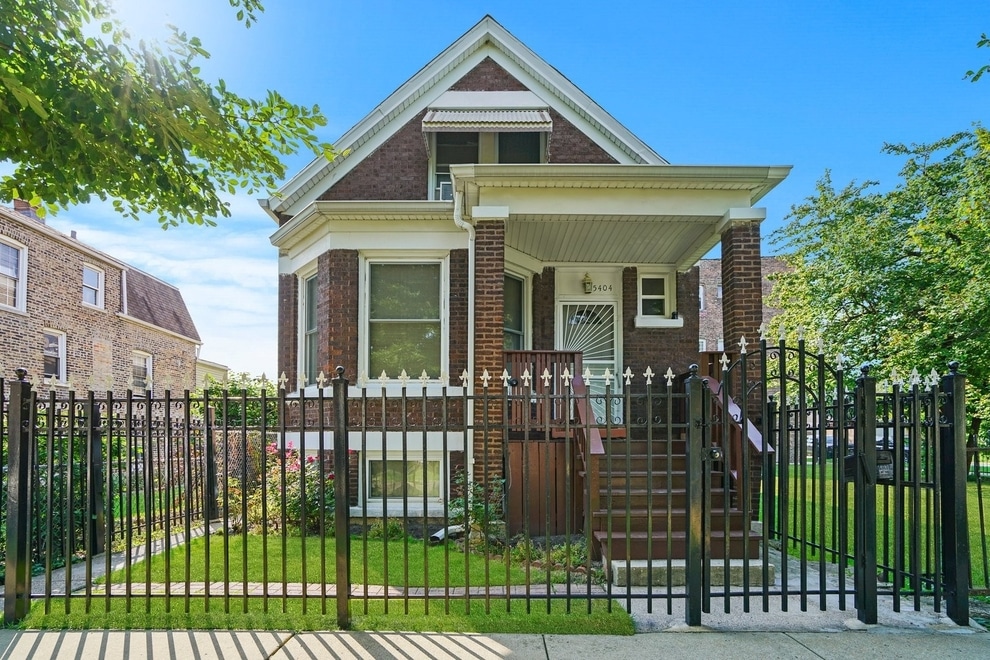 A standard split is a common type of split-level home. Residents enter the house from the ground-level entrance floor to find a short flight of stairs leading to the other levels. The mid-level might contain the kitchen and living space; the upper level includes bedrooms and bathrooms. The bottom level or basement might feature the garage, playroom, family room, den, or laundry room and usually attaches to a garage. Standard split-level homes usually consist of three levels, but may have more. 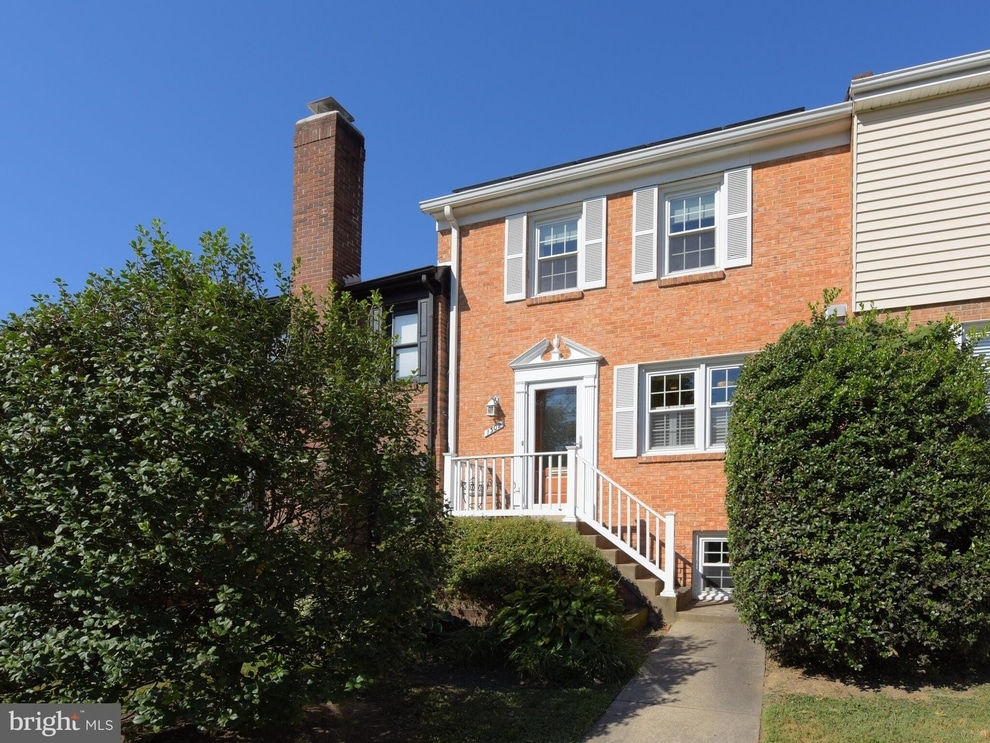 A split-entry home has three or four floors separated by stairs. Typically, the entrance to the house is between the floors, so when the owner walks in, they meet a flight of stairs leading to the main level and another to the sub-levels. Usually, the entry level is separate from other floors and might consist of just the entryway. Some split entry-style houses may feature a mudroom or a small space attached to the entryway. 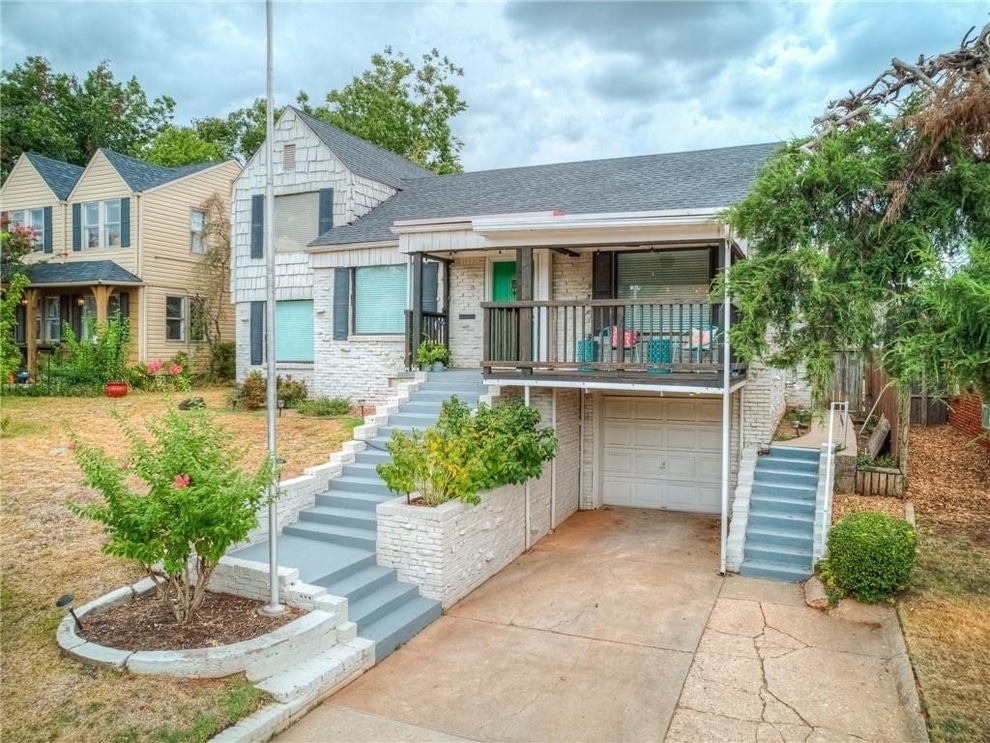 The side split is a popular and unique style with only one split, meaning the house consists of two floors on one side and one on the other. The first side of the home contains one level, usually including the living area and kitchen. On the other side, two levels stack directly on top of each other, connecting to the main level with short half-flights of stairs. The bedrooms and bathrooms are on the top floor with a basement and garage underneath. With this split-level style, each level of the house becomes visible when looking at the front exterior. 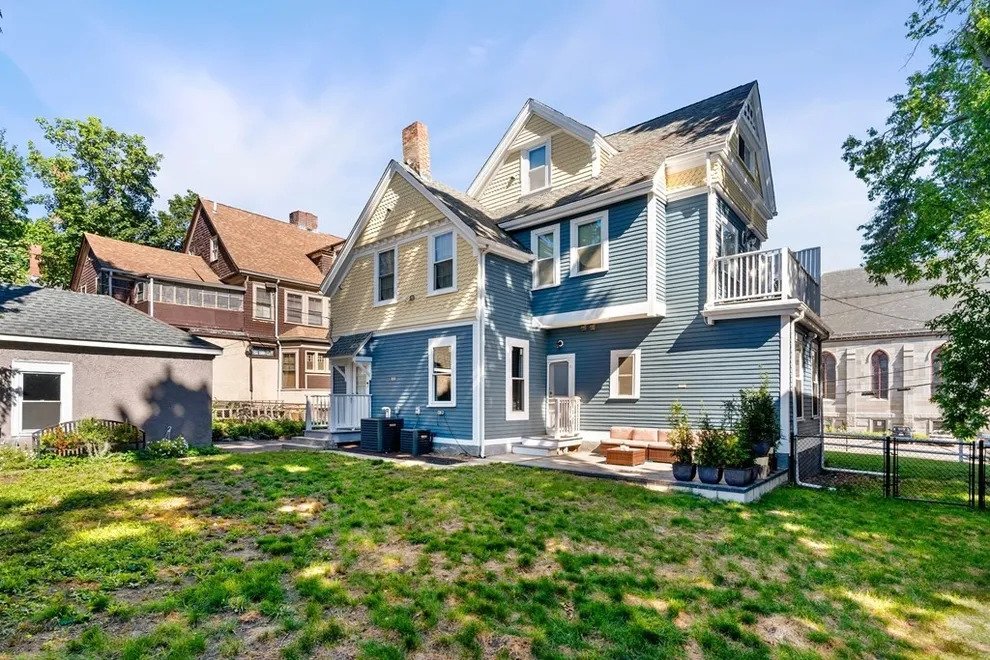 A back-split home has multiple levels visible from the back or side of the house. Typically, back split homes contain three to five levels and usually have an entrance on both the ground floor and basement floor at the back of the house. Various splits are not always common when viewing the house from the front but become easier to notice when standing in the backyard. 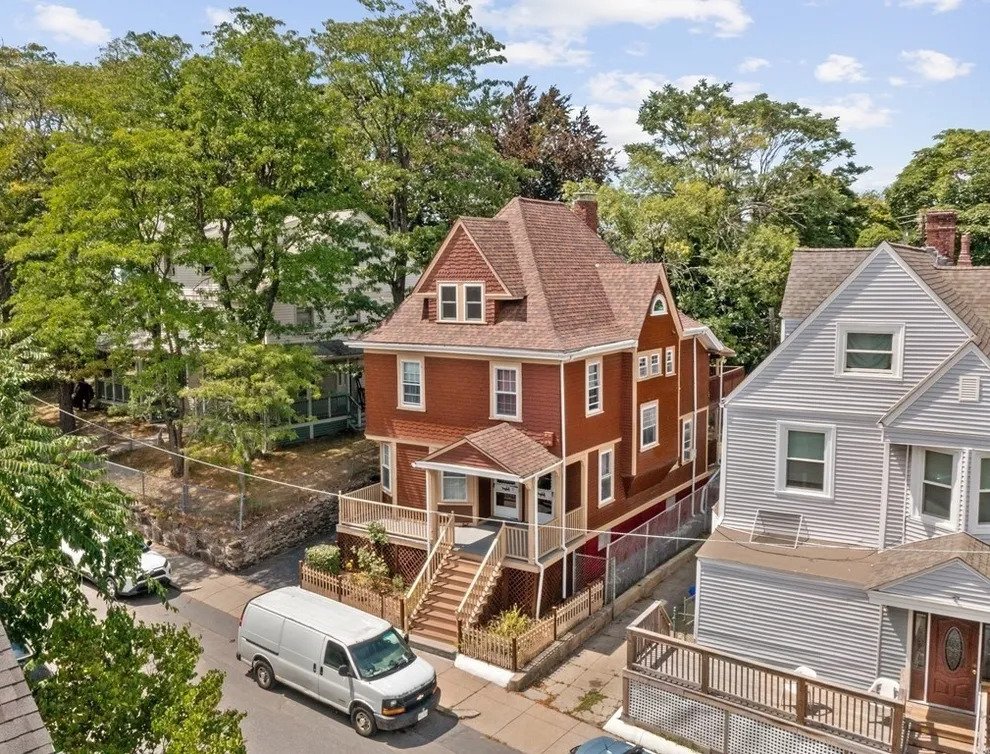 The stacked split-level house is a good option for families that need a lot of space and often a good fit for multigenerational families that live together. A stacked split house can have up to four or five levels, all separated by short stairs connected to the main stairway. Usually, the bedrooms are on the uppermost floors, the living space and kitchen spaces on the mid-level, and the garage and basement on the bottom floor.

Why Should Homebuyers Choose A Split-Level House?

Although split-level houses are not as popular as they used to be, they remain an ideal choice for many families due to their size and affordability. Due to the staggering levels, many people can occupy the home at the same time on different floors, creating a sense of privacy. Since the homes work around the land, they are also less disruptive to the area’s natural topography and allow opportunities for larger backyards and space for kids and pets to roam freely.

Split-level houses have well-separated floors that ensure privacy. The spacious rooms are well separated but still at a reachable distance, meaning parents with kids can trust them to play alone in a nearby location without hearing the noise. Families with multiple generations can also split levels in the home accordingly, allowing the eldest generation to live on the main floor and second and third generations to split among the other levels of the house.

Since split-level homes are not as popular as they were in the mid-20th century, they are more affordable compared to modern designs. They also provide a high amount of square footage for a low cost, making them more affordable than other similarly sized single-family homes.

Split-level houses are perfect for families living on a budget and for young, growing families.

Most split-level homes are usually outdated and contain retro designs. Therefore, new owners can redesign and customize the house in different styles to fit their needs. While it may be difficult to figure out how to modernize a split-level home’s exterior, homeowners can easily switch up the interior. With various rooms spread across different levels, it becomes easy for homeowners to customize the structure and utilize rooms for individual purposes.

Some homeowners may not look for a split-level home as they are more outdated than modern and contemporary styles. While many homeowners can easily modify the interior of their homes to customize their individual styles and needs, changing the entire structure can be challenging. It is costly and difficult to remodel the exterior of a split-level home due to staircase placement and the location of the garage.

Additionally, split-level homes often contain several staircases, making them more challenging to navigate for those with mobility issues. While a split-level is an advantageous type of home for a growing family with young children, many stairs can also be dangerous for toddlers who cannot easily and independently navigate staircases.

Split-level homes proved popular from the 1950s through the 1970s but still exist in many locations, providing an affordable and spacious option for families. They’re a popular option for first-time homebuyers looking to build a family or multigenerational families looking to spread out among the staggered floors. Due to their unique appearance and intelligent use of space, many homeowners still look for split-level homes when embarking on the house hunting process.

How to Write an Offer Letter for a House

What is the NACA Program?

How to Heat Your Home this Winter