New York City is one of the most expensive cities in the U.S. to rent in so one can only imagine the price tags of the units actually for sale. Investing in real estate in New York City can be expensive, but nevertheless, an investment if NYC is the city where you see yourself living for the rest of your life. With more than 8.5 million people residing, across the five boroughs, there are plentiful of housing and investment opportunities for those looking to purchase real estate. This monthly report has its focus on the previous transactions made in January, showing the most expensive transactions (commercial transactions excluded), celebrity transactions, and some statistics to go along with it. The data for the report is provided by ACRIS.

A brief look at the month of January 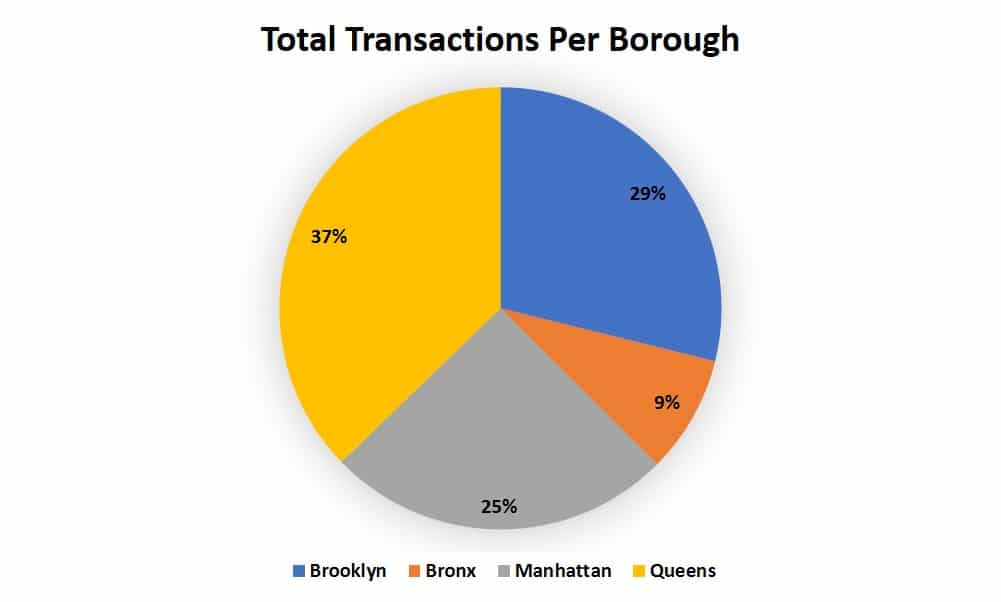 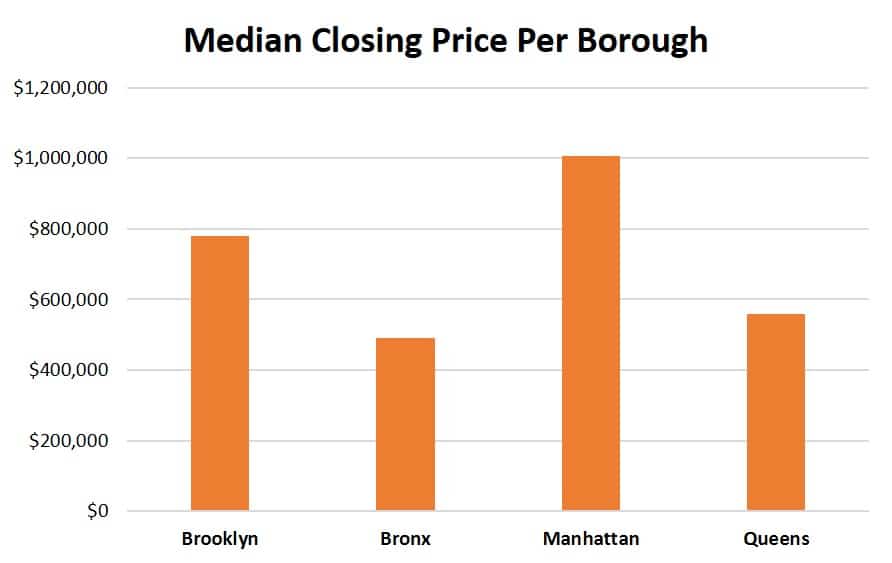