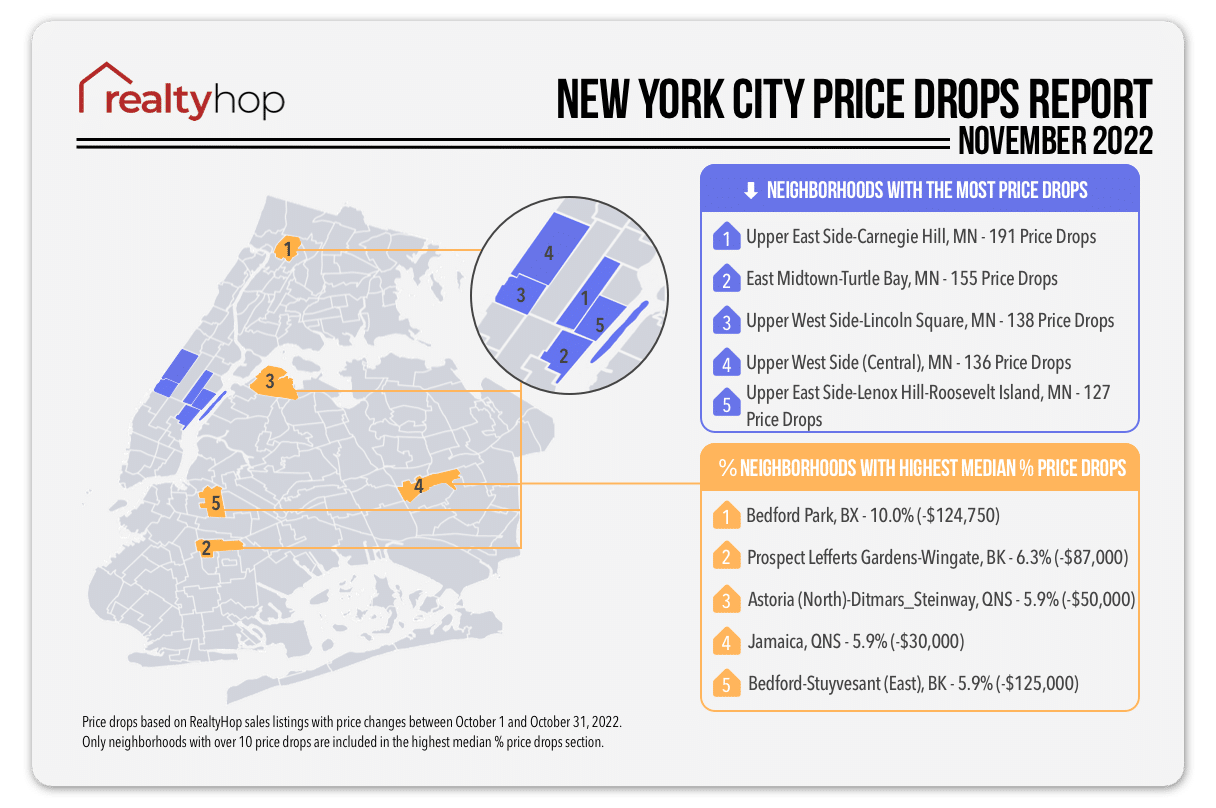 The real estate market has its ups and downs. In this November installment of the NYC price drops report, RealtyHop analyzed available data for October 2022 across boroughs and neighborhoods in New York City to provide a useful resource for those looking to invest in real estate.

The table above highlights the properties with the highest percentage price drop in October that are still on the market. Properties in this month’s roundup span across four different boroughs, including Staten Island. Unit 6J at 3176 Decatur Avenue in the Bay Terrace dropped 28% this month, decreasing from $125,000 to $90,000. The property at the bottom of the list, unit 6F at 211-40 18th Avenue in Bay Terrace is a two-bedroom and two-bathroom co-op unit that dropped 22.9% down to $299,000 in October. This month, all five units dropped at least 20%. 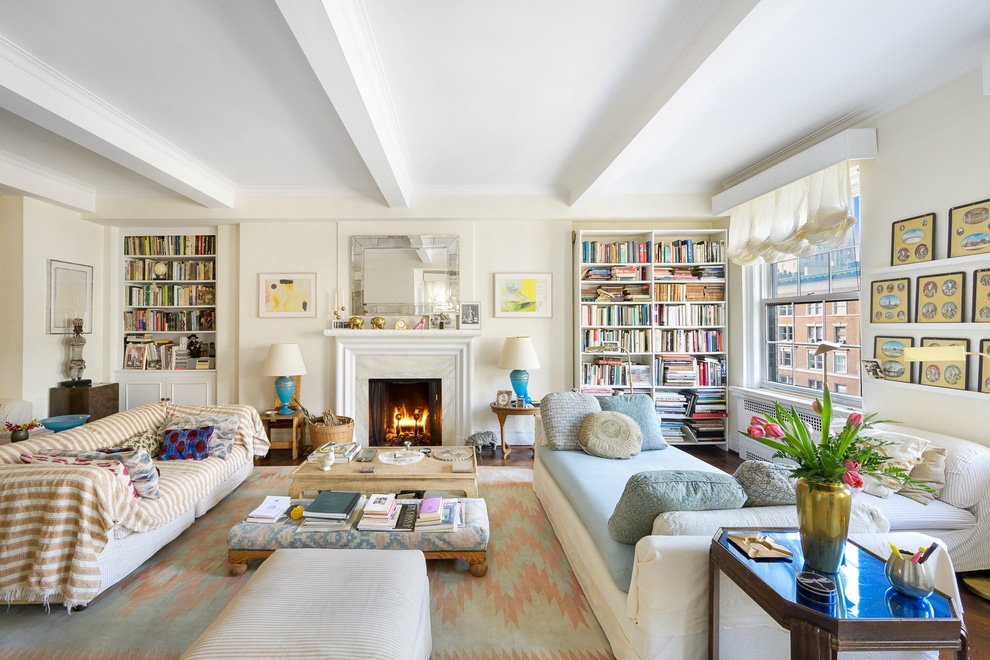 This two-bedroom and two-bathroom co-op on the Upper East Side features gracious pre-war details like a wood-burning fireplace, oak herringbone floors, nad beamed nine-foot tlal ceillings. Homeowners can display their gallery of collectibles amongst the built-in shelves and ample amounts of open wall sapce between the oversized windows. The primary bedroom in the eastern wing includes two closets and an en-suite bathroom with a soaking tub and separate shower. The second bedroom makes the ideal living siutaiton for an additional resident, or a work-from home office. This property came onto the market in February of 2022, and has since undergone two price drops, this time dropping 17.5% from $1,695,000 to $1,399,000. This unit also has a low cap rate of 0.48%. 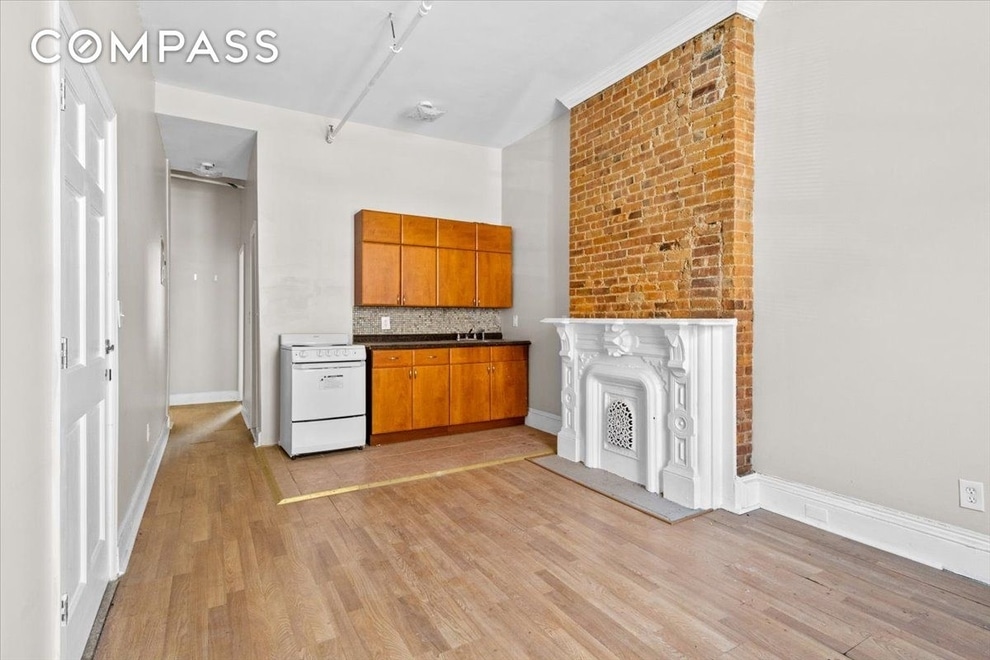 Owners get the best of both worlds with this opportunity, where they can own a Brooklyn brownstone and an income-generating property. This three-floor building in Bedford-Stuyvesant is an SRO status brownstone that owners can use to create several floor-through family apartment untis. The unit also encompasses a garden rental that owners can decide to rent out to add a fourth income stream to the property. With details like brick fireplaces, hardwood floors, and decorative molding, this unit makes an appealing addition to an investment portfolio. The building came onto the market in April 2022 and dropped in price for the second time in October, coming down 20.6% from $1,195,000 to $949,000. For part-time NYC residents who are looking for a passive source of income, this listing may be for you. Located in The Dominick Hotel in SoHo, these units are offered as a package deal with a $100,000 discount for the two luxury units. Both 41st-floor units are fully furnished studios that are managed by the hotel, but owners have the option to reside in the unit for up to 120 nights a year. For the other nights not spent in the space, the hotel will provide quarterly detailed summaries with how many nights your unit was rented, including fees and rates. The current price for these two units is $2,500,000, a $600,000 (19.4%) price drop from the listing date in July 2022. On a Central Park Block in Manhattan Valley, this 3-bed, 2-bath coop is sweetly nestled. Gorgeous wood detailing throughout the residence and an open kitchen plan add to the charm of this home. Large windows, a dining alcove, custom LED lighting, ample storage space, and updated appliances check off many desired boxes when NYC home-hunting. Included with the building is a part-time doorman, a resident manager, a stunning, furnished roof deck, a gym, a children’s playroom, laundry, and storage. This unit is perfect for a growing family or a jack-of-all-trades who needs ample space to work. A recent 16.7% price drop puts the unit at $995,000 with a hearty cap rate of 5.79%

Last Updated on 1 month by Allyson Waddell and Alex Peña