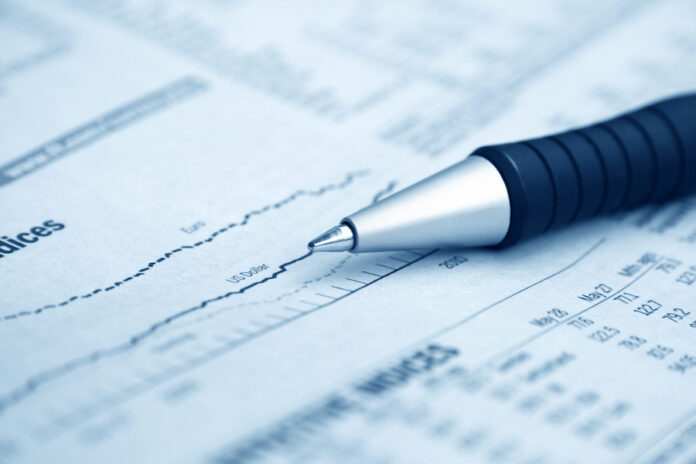 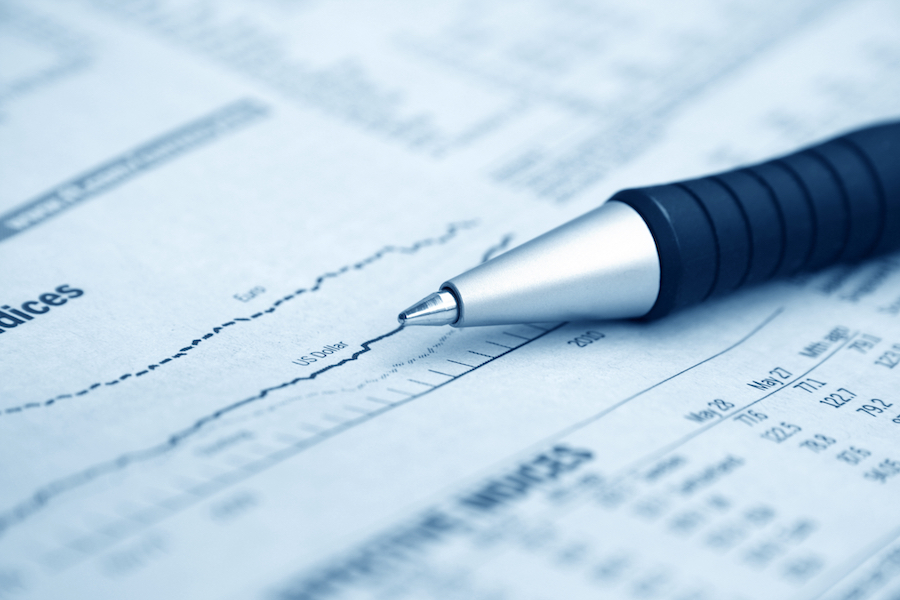 Getting a mortgage often requires extensive research. A part of that research comes down to understanding the general economy and key market indicators. The economy directly affects the housing market, and as such, it affects mortgages. When you’re shopping for a mortgage, you’ll want to have all of the information you can possibly get to ensure that you’re buying at the right time. One of the things you may come across in your search is LIBOR. In this post, we will explain what LIBOR is and other benchmark rates that banks use when determining your interest rate.

LIBOR stands for the London Interbank Offered Rate. It is a benchmark interest rate that major global banks use when lending to one another in the international interbank market for short-term loans. It is administered by the Intercontinental Exchange. The Intercontinental Exchange is responsible for asking major global banks how much they would charge other banks for short-term loans.

LIBOR gives loan issuers a benchmark interest rate to compare their rates to. It informs them what to charge on a range of different financial products. The rate fluctuates daily–it is set on a daily basis and is highly dependent upon different major players.

Each day, estimates are collected from 18 global banks on the different interest rates they’d charge for different loans. Their answers are based on their analysis of the current economic conditions in their local areas. These answers are then averaged together to come up with the LIBOR rate.

LIBOR has roots that date all the way back to the 1960s. However, the formal LIBOR that we know today was finalized in 1986. Since its formalization, it has been used as the benchmark for a number of different financial products.

It is also the basis for several financial debt products. Banks heavily relied on LIBOR when pricing loans and setting rates. In 2019, LIBOR was used to value over $2.5 trillion in loans, consisting of mortgage loans and personal loans.

How is LIBOR Calculated?

We briefly touched on the calculation of the LIBOR rate. Looking at it more closely, you can determine exactly how the rate is calculated. Each day, 18 major global banks are asked for the rates they think they’d pay if they had to borrow money from another bank on the interbank lending market (based in London).

The banks submit their answers. To stop the results from skewing against extreme highs or lows, the Intercontinental Exchange throws out the four highest answers and four lowest submissions before calculating the average. This leaves 10 answers to be added together and averaged. LIBOR is calculated for the following currencies:

While LIBOR may be heavily related to major global banks and their interest rates, for the longest time, it was also important to individuals, especially homebuyers. LIBOR was one of the most important benchmark rates banks relied on when setting rates for adjustable-rate mortgages, asset-backed securities, and other types of debt. When you applied for a loan, the lender would calculate the interest rate you’d get based on LIBOR and add a premium to reflect the additional risks of extending you a loan.

For over 40 years, LIBOR was the benchmark rate most financial institutions relied on. But as it turns out, the rate isn’t as credible and accurate as people thought it was. Instead of setting the rate based on what banks actually pay to borrow funds from each other, LIBOR is based on each bank’s submission on what they think they’d pay. In other words, LIBOR isn’t all that accurate because the rate is set on estimations of rates being paid, not actual rates being paid to borrow money.

You might wonder, “doesn’t that mean the banks can just easily manipulate the rate?” You’re absolutely right. What ended up happening is some bankers at major financial institutions who submitted their estimates colluded with each other to manipulate the LIBOR rate for profit.

In 2008, the abuse of credit default swaps (CDS) was one of the key drivers of the financial crisis that the world experienced. The rates for CDS were set using LIBOR, and the financial benchmark’s usability and reliability started to come into question.

Then, in 2012, it was uncovered through a series of investigations that a large number of international banks were manipulating rates using LIBOR. The scheme was long-lasting and had been going on for years. Some of the major banks involved were Barclays, Rabobank, and the Royal Bank of Scotland. Barclays was the major player in the manipulation, and the estimates they submitted were lower than what was actually being charged. This low rate informed the market that the bank was in good shape when it wasn’t. Another bank, UBS, was able to rake in millions of dollars thanks to the manipulation of LIBOR.

The scandals led to a wide distrust of the financial industry and eventually the phase-out of LIBOR.

LIBOR is Leaving, and What is Replacing It?

To address the problems with LIBOR and better regulate the financial industry, regulators in the U.S. and other countries, including the U.K., decided to phase out LIBOR. The Federal Reserve issued guidelines at the end of 2020. On May 3, 2021, the Financial Conduct Authority (FCA) announced that all LIBOR settings would either cease to be provided by any administrator or no longer be representative. After December 31, 2021, no new loans are issued based on LIBOR. By June 30, 2023, all remaining U.S. dollar settings will cease.

Since loans can no longer be issued based on LIBOR, a new method of estimating interest rates has to come into play. In the U.S., the new benchmark that replaced LIBOR is the Secured Overnight Financing Rate (SOFR).

The Secured Overnight Financing Rate is a risk-free rate measuring the cost of borrowing cash overnight collateralized by U.S. Treasuries. The rate is published each business day at 8 a.m. ET by the New York Fed.

For those with existing adjustable-rate mortgages, you should check with your lender to see which benchmark rate they are switching to. This way, you can better monitor how your rate changes. For those getting a new loan, your rate will be calculated based on SOFR plus the lender’s risk premium.

The bottom line? Whether LIBOR or SOFR, the most important thing for borrowers is to research how rates are calculated and potential market drivers. Before you set on working with a lender, make sure you understand the benchmark rate they’d be using and compare each loan estimate you receive so that you can get the best rate.

How Does My Credit Score Affect My Mortgage?

How Will Rising Interest Rates Affect the Housing Market?