Co-op in Upper West Side

Last but not least, there are many great amenities and features for residents in the building. Best yet, washer and dryers are allowed in each unit. Love to bike? Store your bike in the building's bike storage rather than your own apartment.

See the full transaction history for 41 West 82nd Street below. 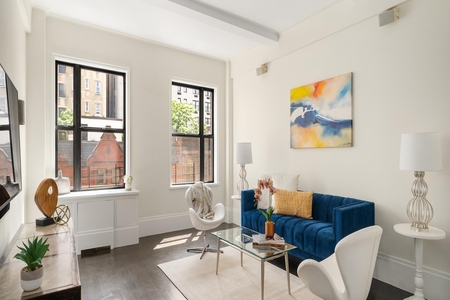 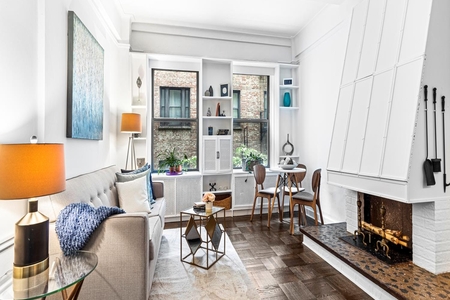 All (16) Elementary (0) Middle (0) High (0)
View All 16 Schools [+]
School zoning information and other data are provided by RealtyHop Schools and 3rd party sources. The contents of the database are not guaranteed to be accurate or timely. Contact the schools or districts before making any decisions using on this data. 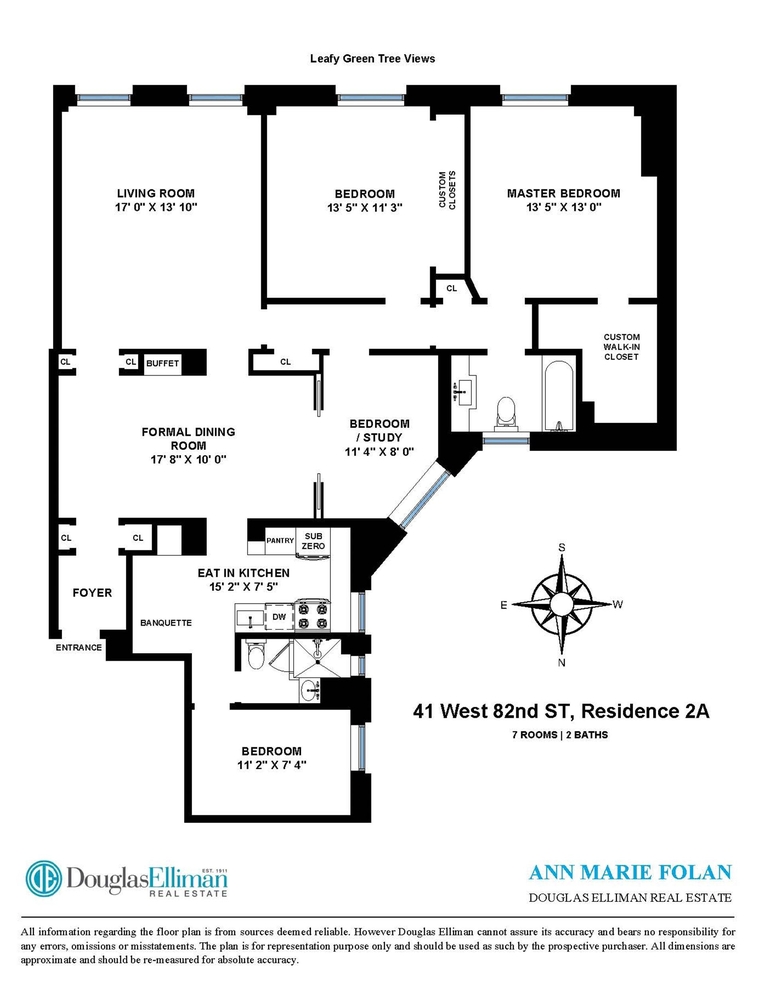 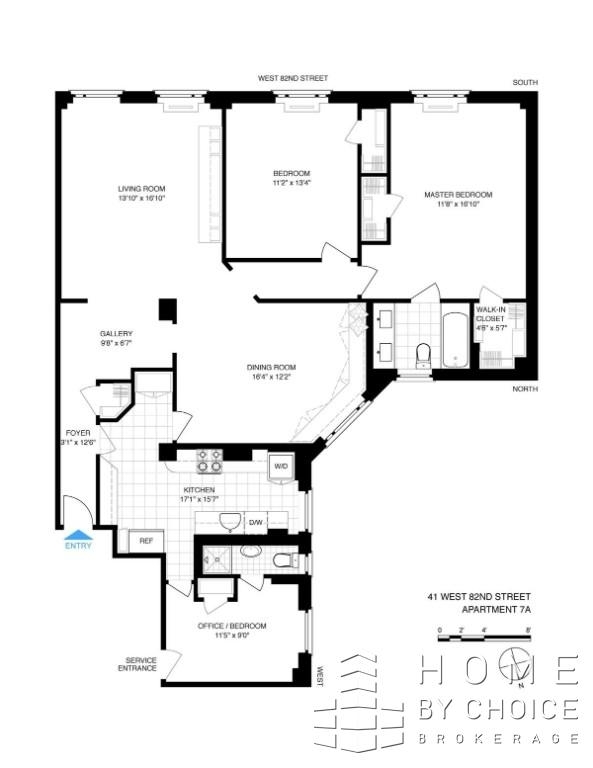 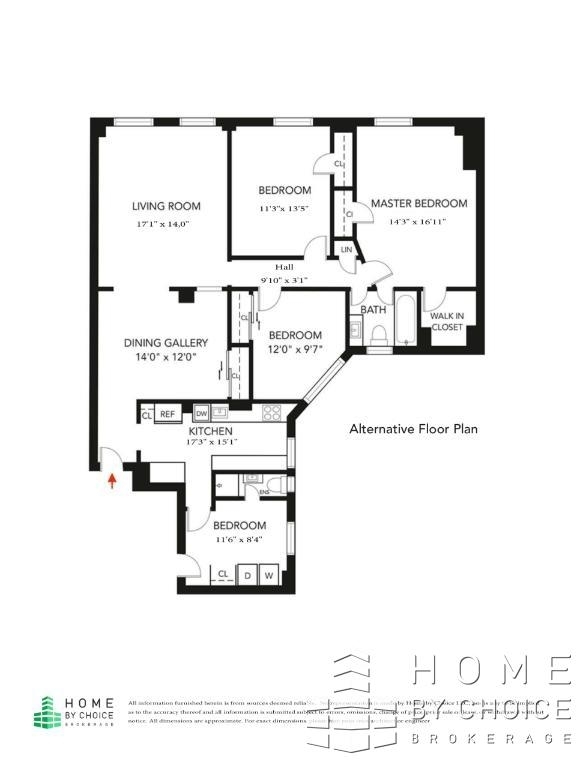 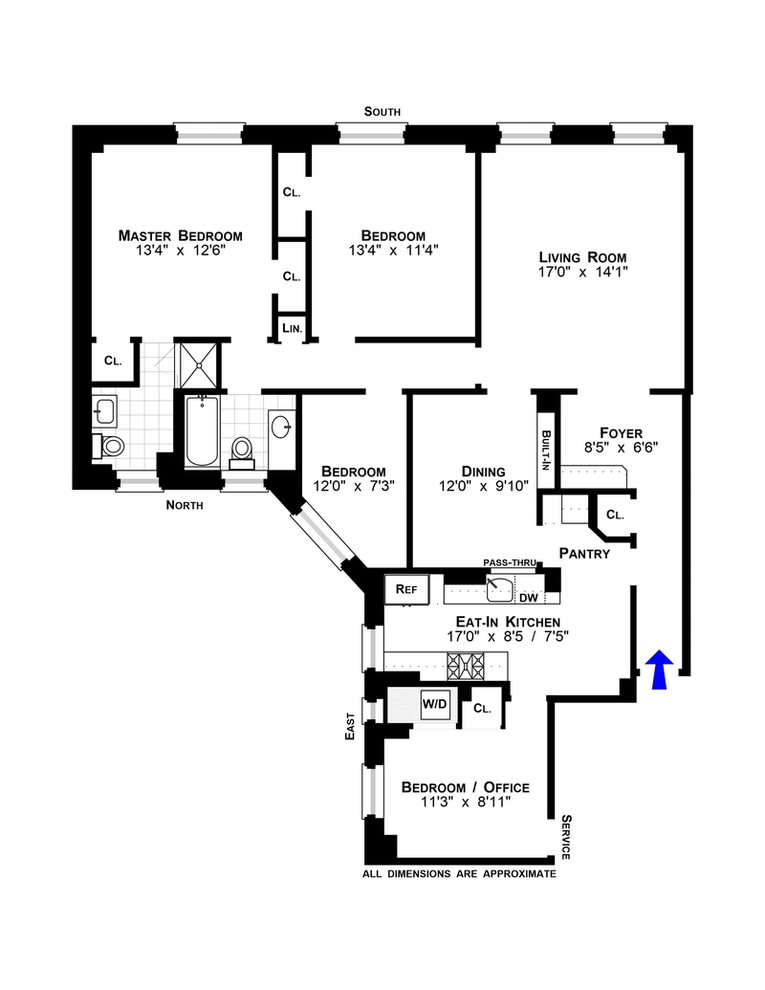 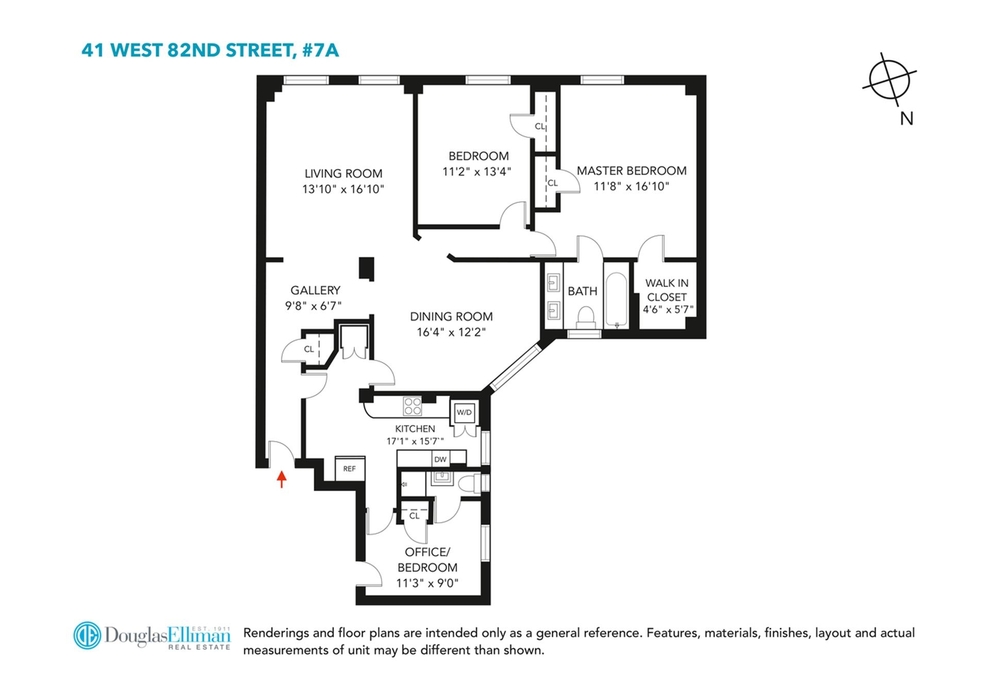 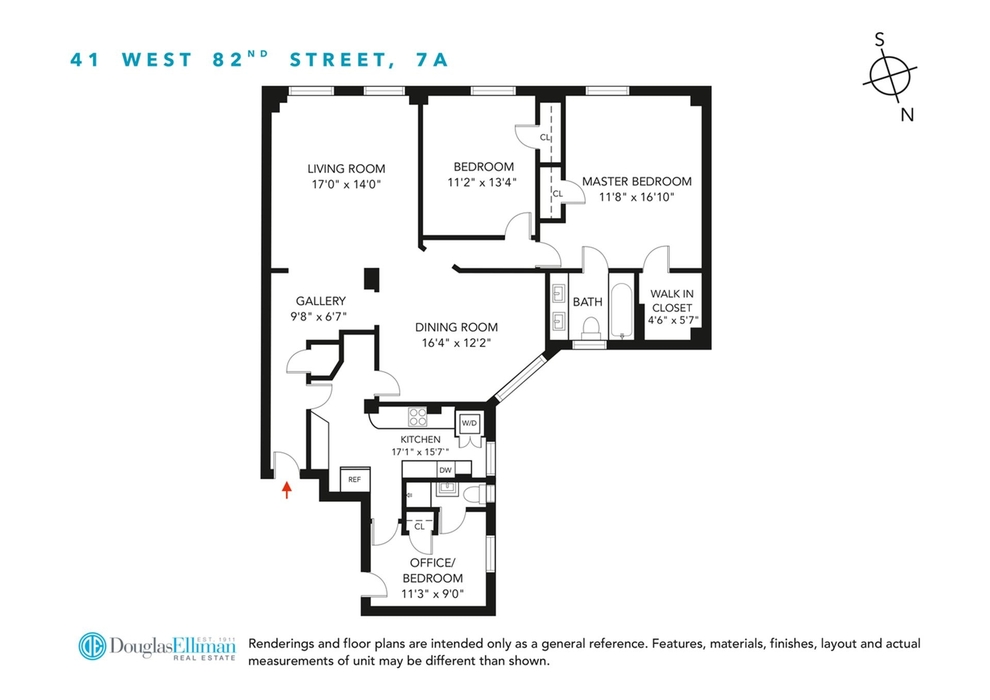 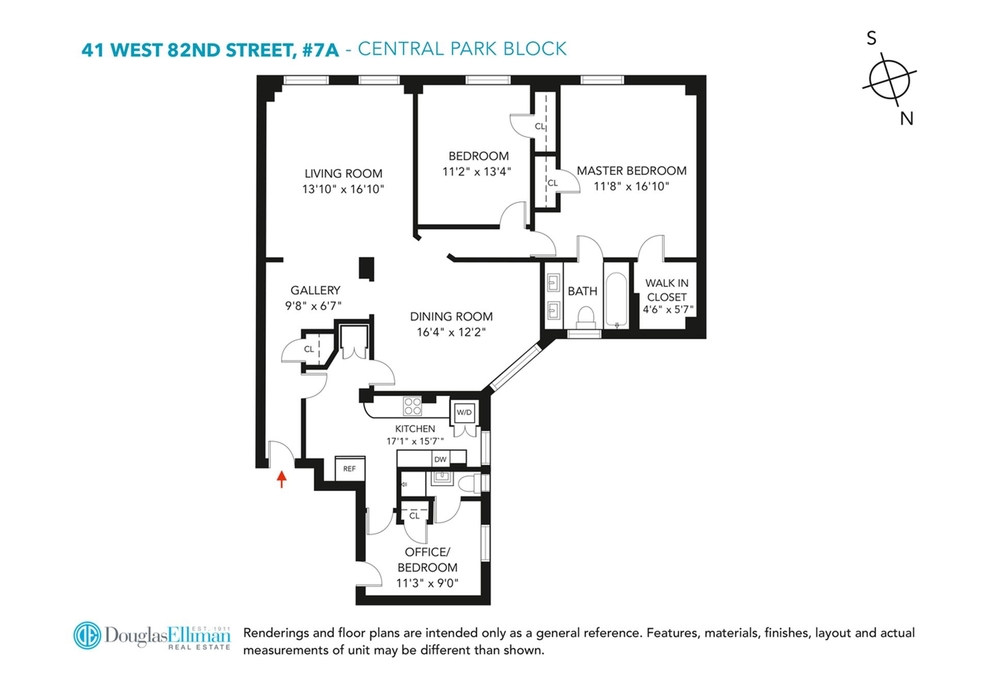 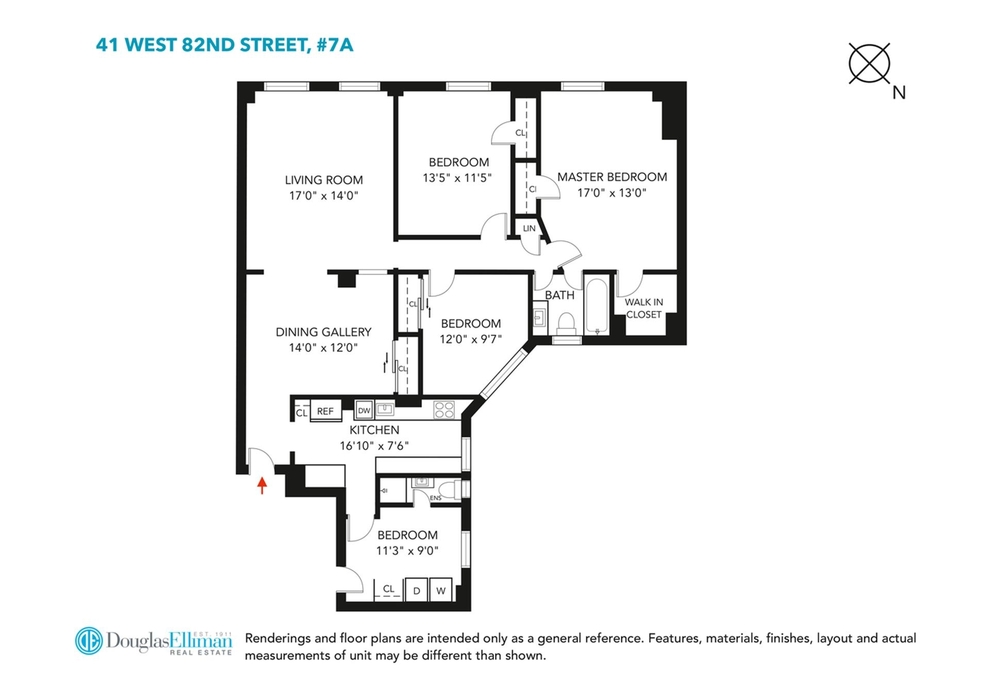 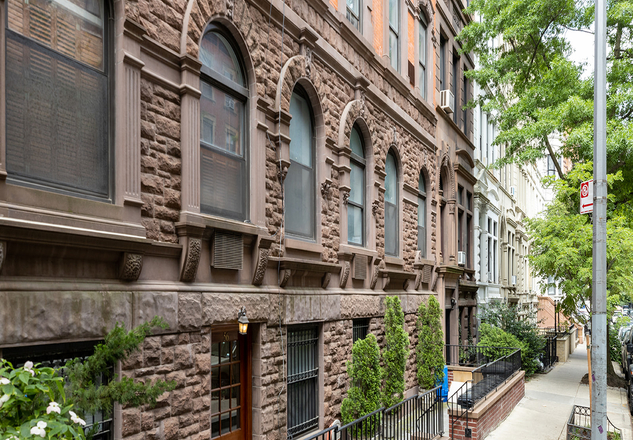 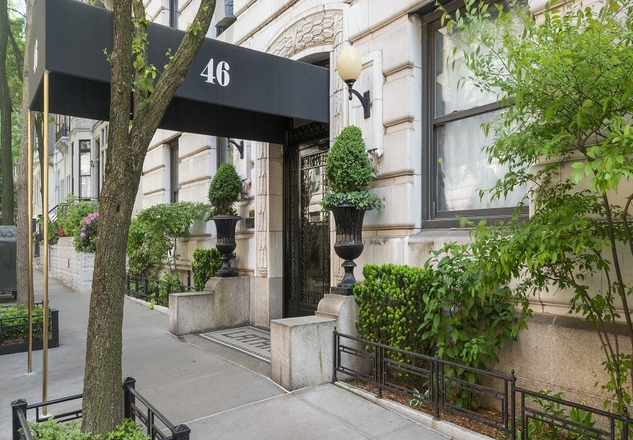 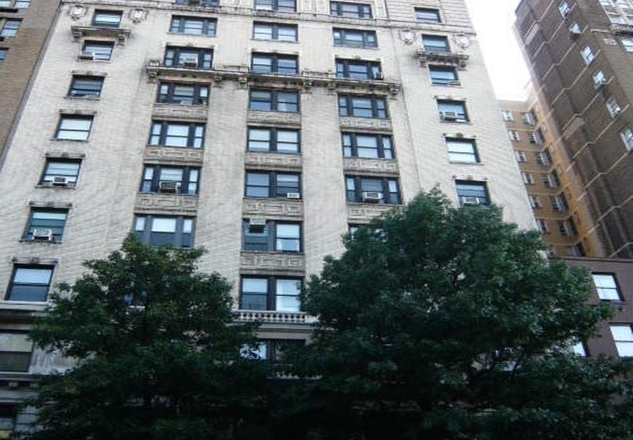 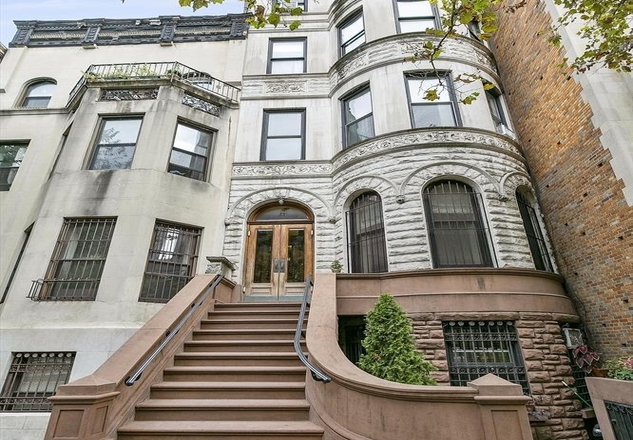 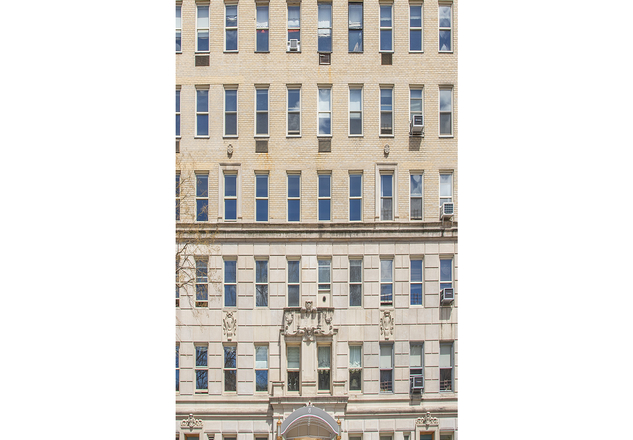 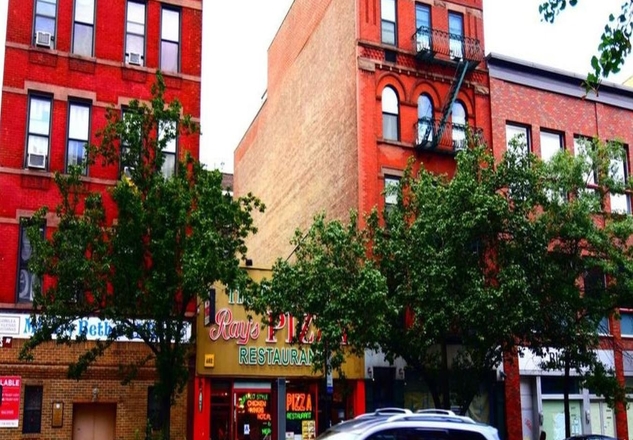 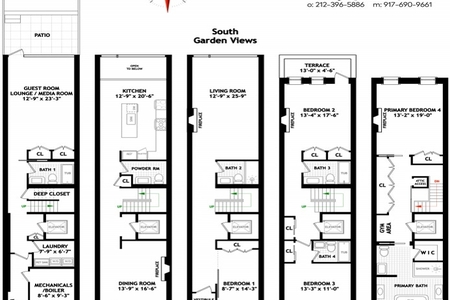 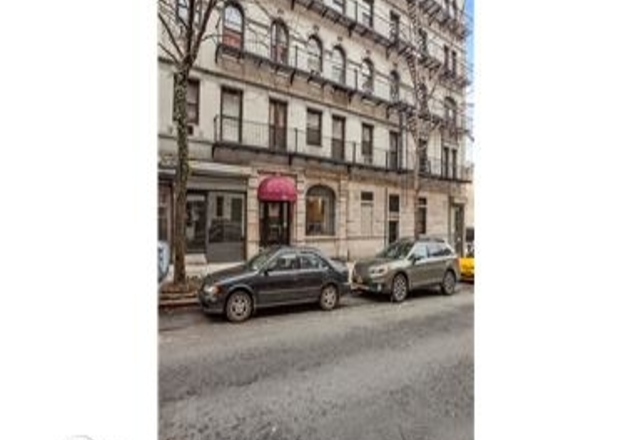 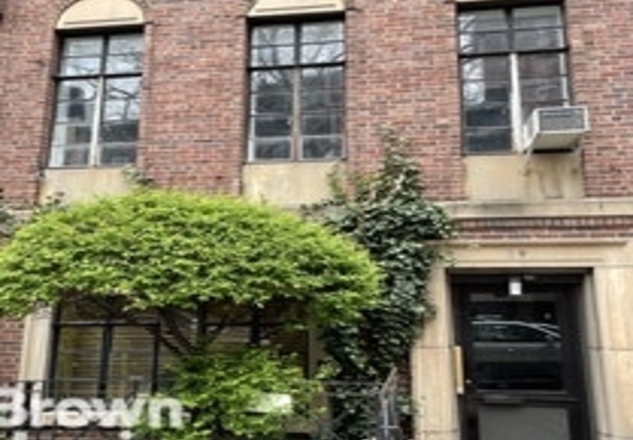