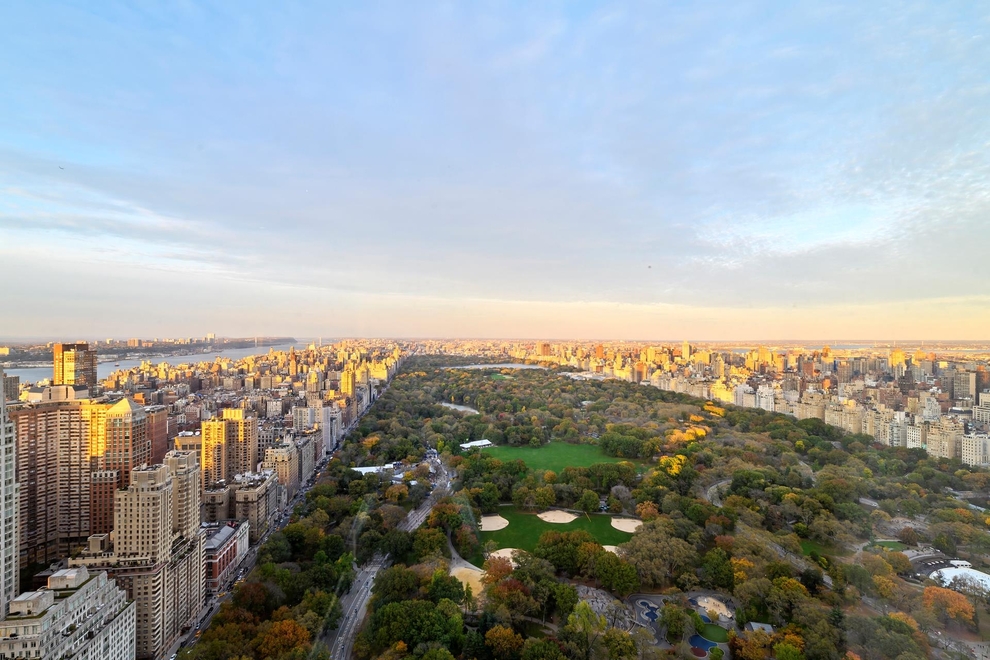 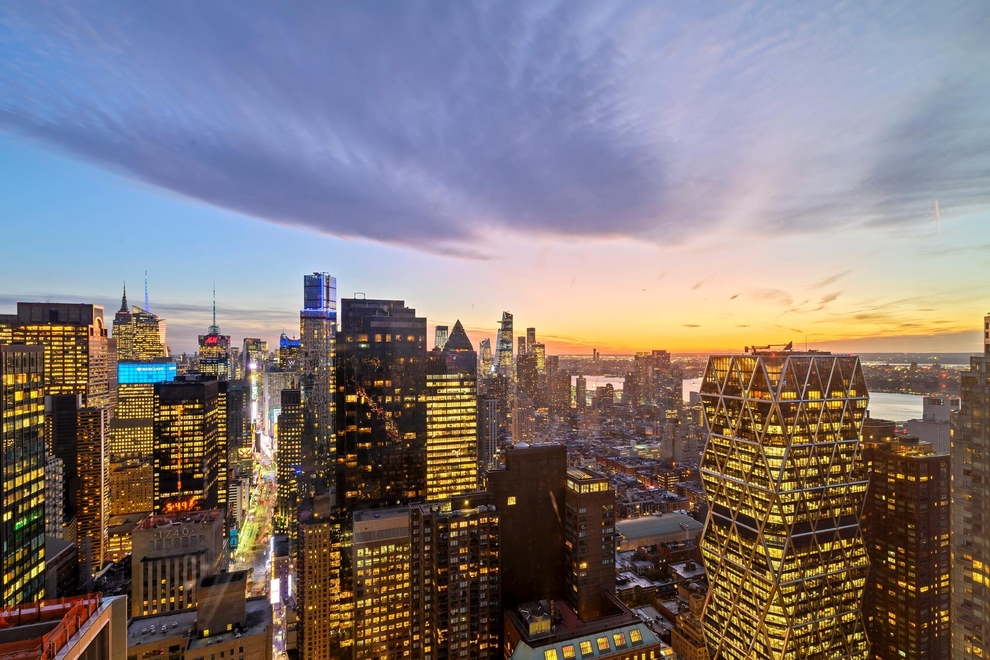 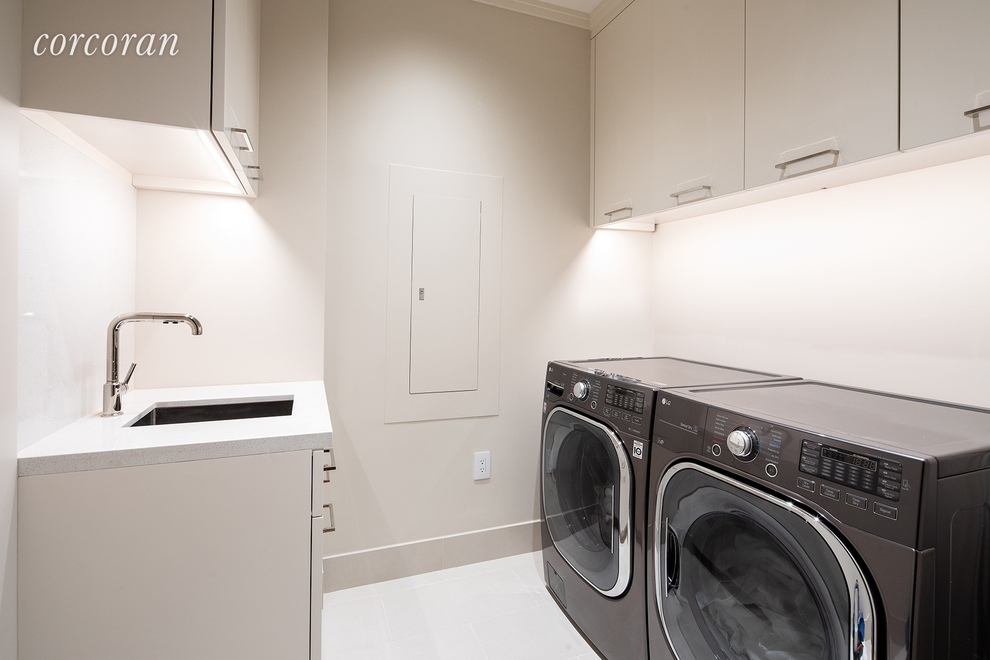 220 Central Park South, inspired by the historic residences of New York, is located on the western end of Billionaires' Row on the Central Park's perimeter in the Midtown Manhattan neighborhood of  New York City.

The limestone-clad skyscraper built to blend with other, more traditional exteriors of other buildings framing Central Park, stands out with its two-section composition – a 70-story, 950-foot (290 m) Tower on 58th Street which is also the 17th tallest building in the Big Apple, and a 18-story section on Central Park South dubbed "the Villa."

220 Central Park South is a signature project from master architect Robert A.M. Stern, developed by Vornado Realty Trust over the five years, starting in 2014, on the site of a rent-stabilized apartment complex dating from 1954.

As one of three Manhattan-based skyscrapers designed by Stem, it's one of New York's most coveted addresses where a hedge fund mogul Ken Griffin closed on penthouse for $240 million, making it the most expensive home sold in the country.

Griffin's colleague, Connecticut-based hedge fund manager Igor Tulchinsky, joined the neighborhood by purchasing a condo for $33 million in April 2021. That deal would be touted as the skyscraper’s first resale, working out to about $10,277 per square foot.

220 Central Park South boasts a motor court with a porte-cochere – where residents and their guests can leave their vehicles – a wine cellar plus an 82-foot-long (25 m) saltwater swimming pool, a basketball court, an athletic club, a juice bar, a library, a golf simulator, a children's play area, private dining rooms and a 54-seat restaurant at the second floor that serves only residents.

See the full transaction history for 220 Central Park South below. 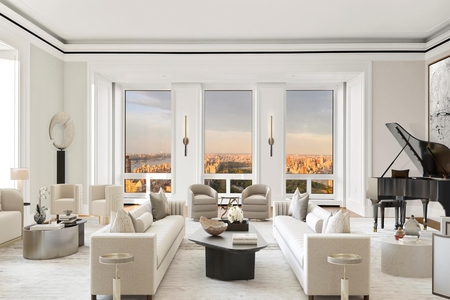 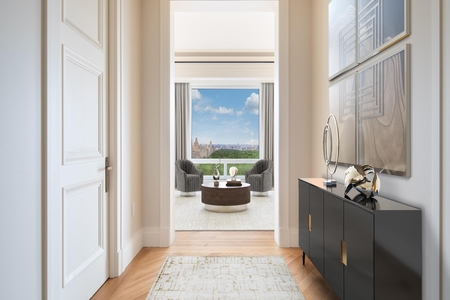 All (13) Elementary (0) Middle (0) High (0)
View All 13 Schools [+]
School zoning information and other data are provided by RealtyHop Schools and 3rd party sources. The contents of the database are not guaranteed to be accurate or timely. Contact the schools or districts before making any decisions using on this data. 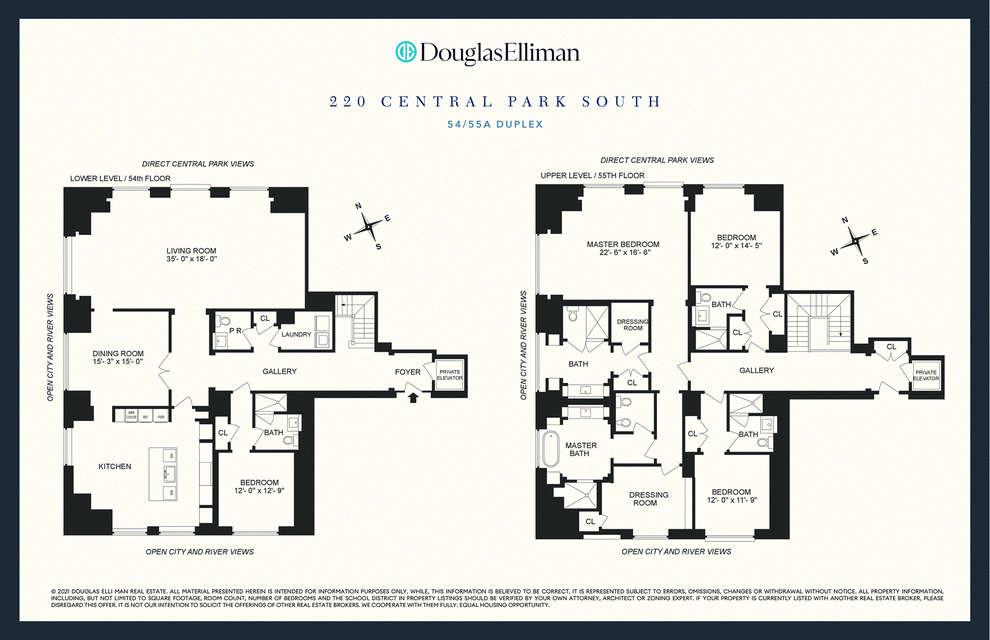 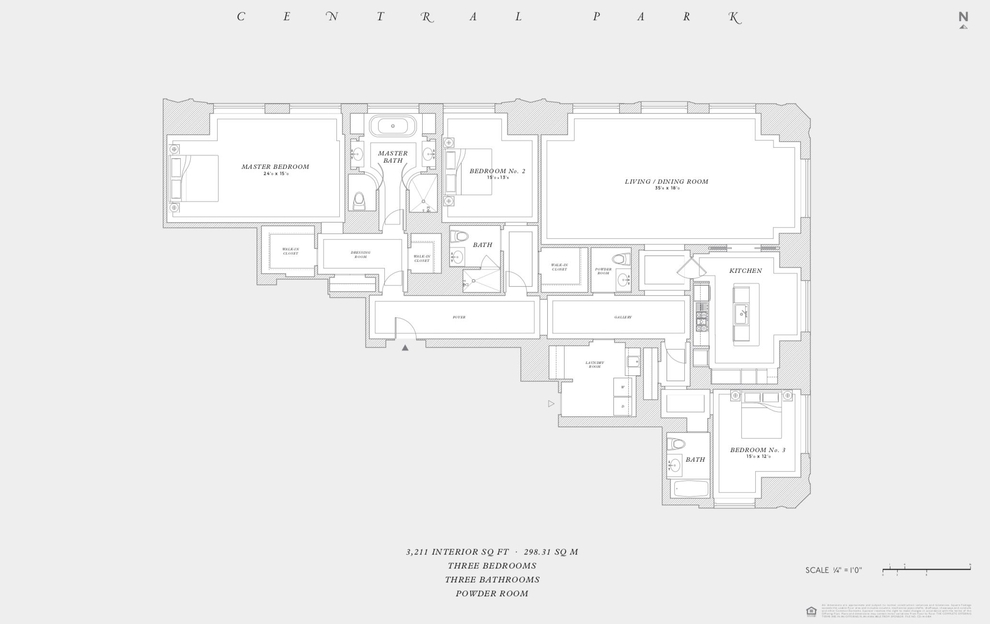 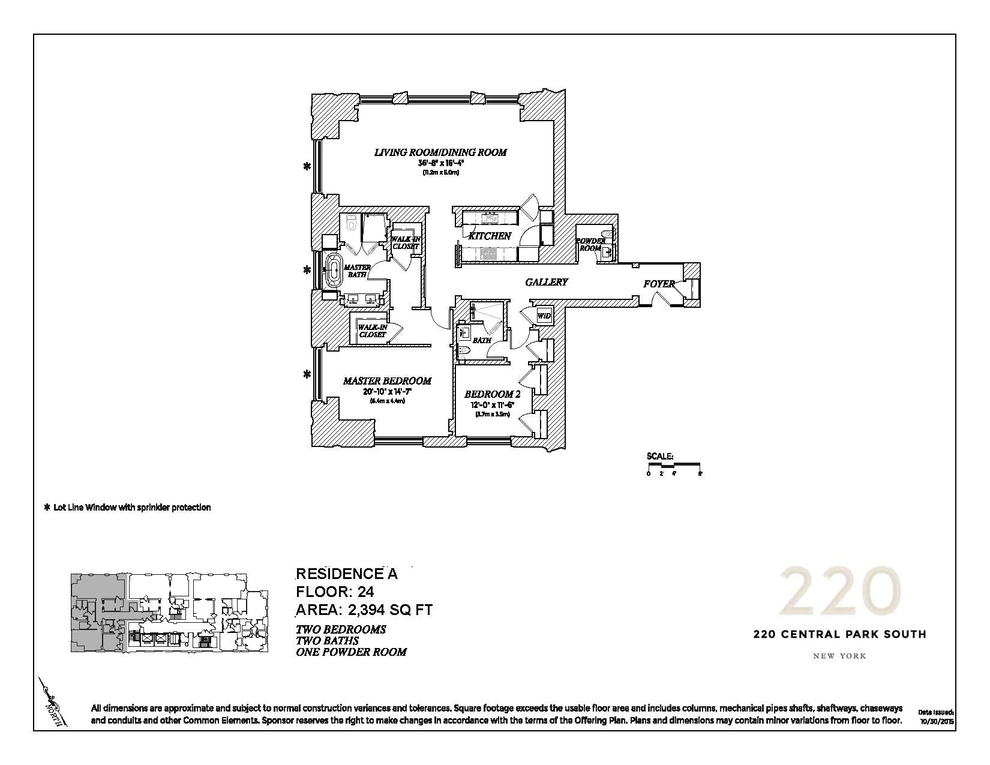 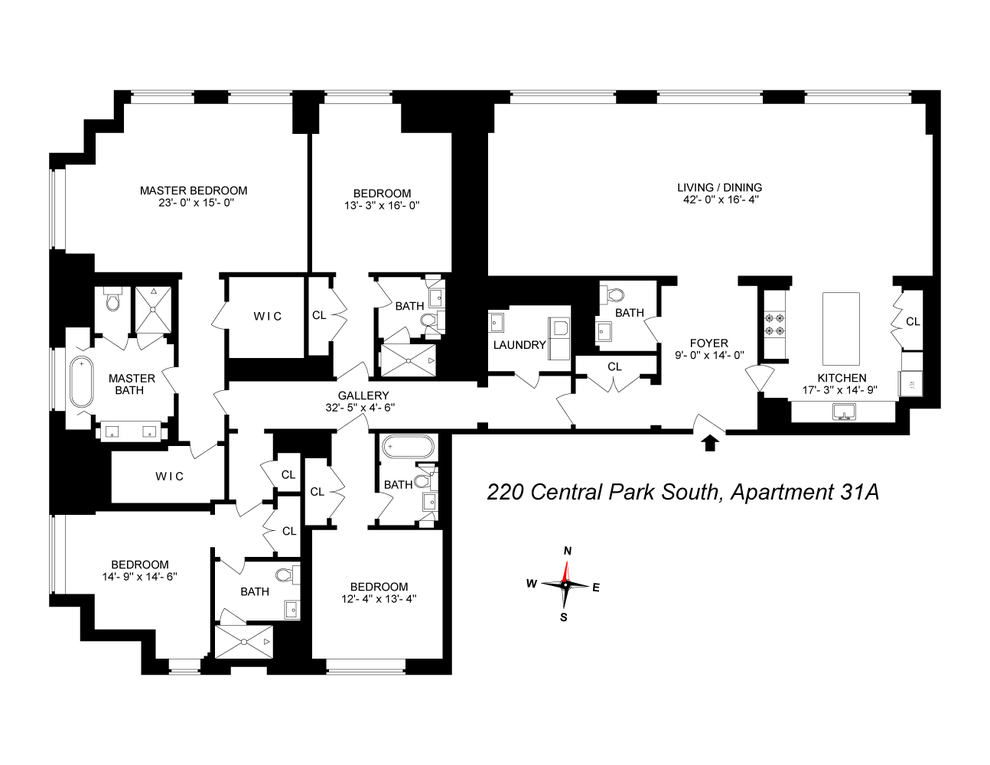 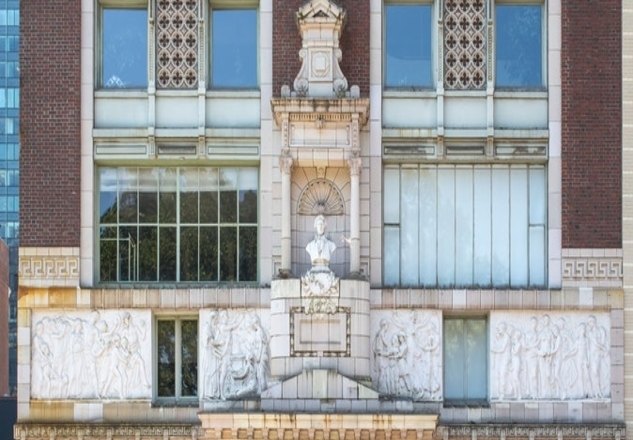 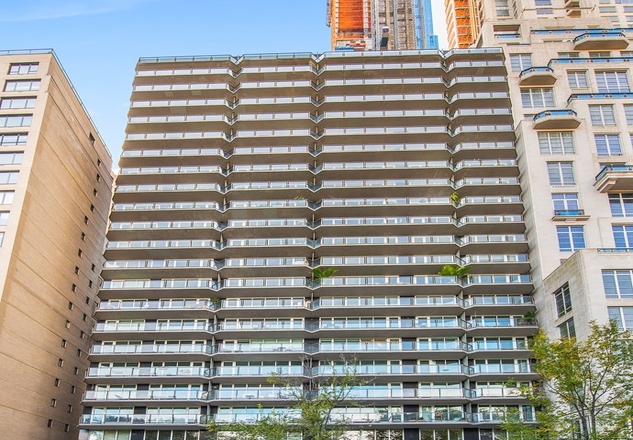 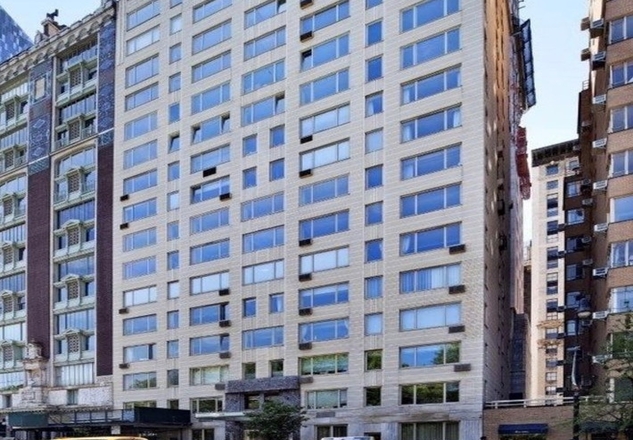 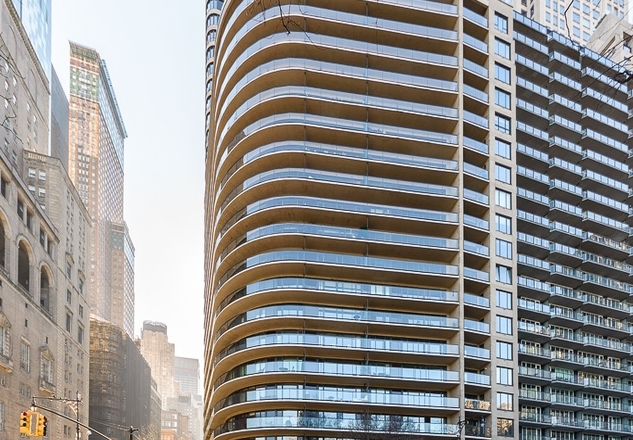 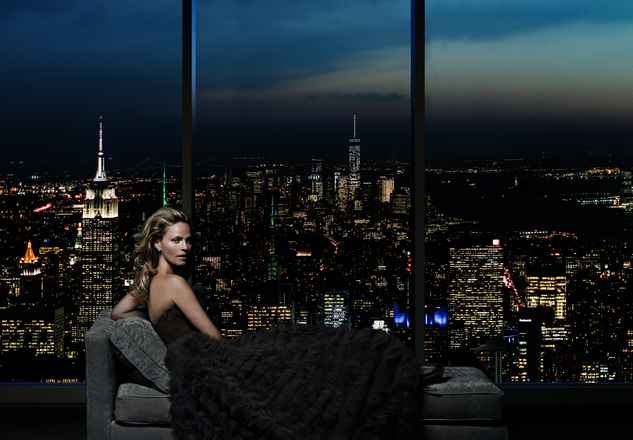 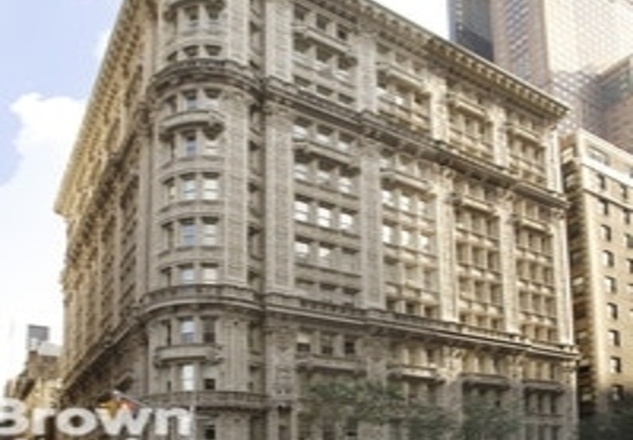 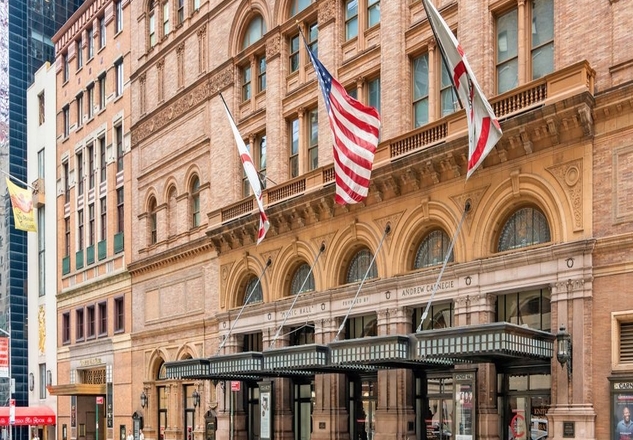 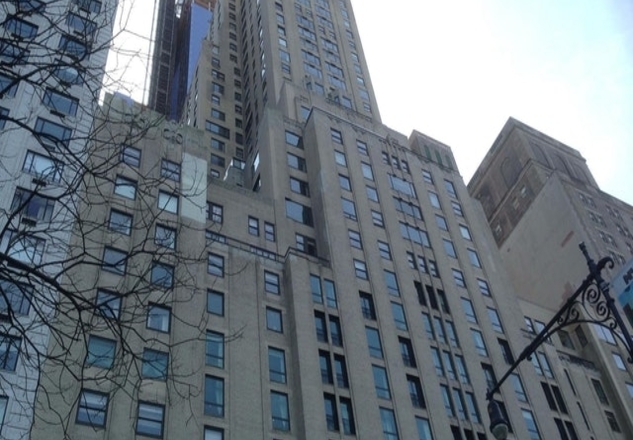 Last but not least, there are many great amenities and features for residents in the building. You can expect to be greeted by a doorman which means any packages you mail home will also be taken care of! Conveniently, the building has laundry machines. Best yet, washer and dryers are allowed in each unit. For those who love to work out, there is a fitness center. Love to bike? Store your bike in the building's bike storage rather than your own apartment. If you drive, rest assured! The building has its own garage, which would come in super-handy!