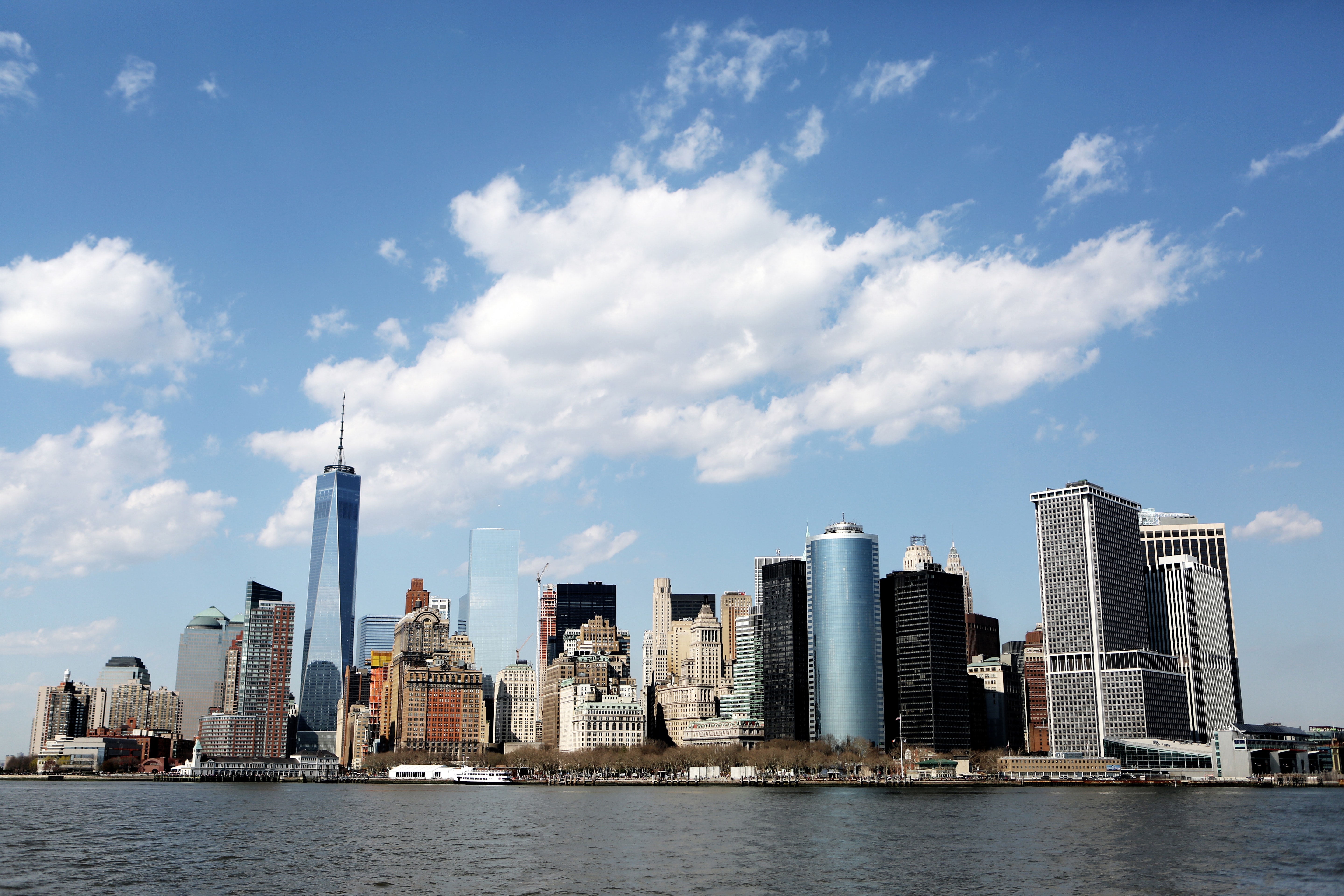 New York’s ‘Mansion Tax,’ is a state tax on sales or transfers of real estate in New York priced at $1 million or more paid by the buyer. The tax originally went into effect statewide in 1989. Thirty years later, the tax has now been restructured, although only for purchases made in New York City.

So what does the new ‘mansion tax’ mean for potential homebuyers in NYC? Here’s everything you need to know.

Who needs to pay the NYC mansion tax?

Unfortunately, the mansion tax is not just for people buying mansions. Homebuyers who pay $1 million or more for their apartment, condo, house, or co-op in New York City need to pay the mansion tax. This is pretty easy to do in NYC considering the median price for a 2-bedroom in the city is well over $1 million.

If you’re buying a home for $999,999.99 you don’t have to pay the mansion tax, but for anything over, you will! It’s a one time tax that you should consider as part of your closing costs.

How much is the new NYC mansion tax?

Previously, the mansion tax was a flat 1% on any deal over $1 million, but on March 31, 2019, lawmakers voted to make it a progressive tax, meaning the higher the cost of the home, the higher the tax percentage. It starts at 1% at caps at 3.9%. It breaks down like this:

All deals closing after July 1, 2019, will be subject to this new structure.

How will the mansion tax affect my closing costs?

One percent doesn’t seem like much, but when you’re dealing with millions of dollars, it adds up to quite a lot. For example, if you buy a one-bedroom in Meatpacking for $1.5 million, you will need to pay $15,000 in taxes on the purchase.

For those spending upwards of $2 million, the new progressive structure could mean a huge difference in closing costs. For example, If you buy a penthouse in the Upper West Side for $15,000,000 you will now need to pay $525,000 in mansion tax. Under the old law, you would have needed to pay only $150,000 in mansion tax.

When is the mansion tax due and how do I pay it?

The mansion tax is due 15 days after the sale closes, but, for ease, many homebuyers choose to pay it at the time of closing. It should be submitted with Form TP-584 to New York State. Usually, the necessary fillings will be submitted by the title company after the closing. If you are purchasing a co-op, your real estate attorney will most likely organize the submission.

Is there a way to avoid paying the mansion tax?

For those who are paying more than $999,999.99 for their ‘mansions’ in NYC, a mansion tax will certainly apply. However, there are a few creative ways to offset or avoid the tax.

One way is to ask your buyer broker for a rebate. Some brokers in NYC offer up to a 2% rebate on their broker’s commission fee. This could offset the entire cost and then some of your mansion tax.

Another way would be to use a ‘rider.’ If there’s something in the–house, furniture, electronics, art, etc–that you would like to buy with the house, you can purchase those things separately from the cost of the house as a rider. Let’s say you agreed up $1.1 million for the deal. A good lawyer can apply $150,000 for the sale of those things as the rider so the purchase price of the home will drop below $1 million. The mansion tax will no longer apply, although you will have to pay sales tax on items purchased in the rider.

Other ways would be to ask the seller to pay the tax for you (this will only work if they’re highly motivated to sell) or you can offer to pay the brokerage fee for the seller and negotiate a lower price for the home.

Is the mansion tax deductible on my federal income tax return?

The history of the mansion tax

The updates to the NYC mansion tax come with New York’s Fiscal Year 2020 budget and will be applicable to any sales where contracts are signed after April 1, 2019 and the sale closes after July 1, 2019. The tax is expected to raise $365 million for the state and will go fund over $5 billion in bonds for MTA projects.

As mentioned above, the mansion tax first came into effect in 1989. This was in response to an economic downturn and the tax was initially put into place to help the state get through the slump. At the time, the tax was levied against those who could afford it–the ultra-rich buying million dollar homes. Back then, $1 million dollars was worth a lot more and there were a lot less people buying homes in this range.

Since then, many people have called for a reform on the tax, especially asking for the minimum threshold to be raised. Unfortunately for homebuyers, the latest version of the tax doesn’t offer any relief for those on the lower end of the spectrum. Perhaps when it was first put into law, the term ‘mansion tax’ was a bit more applicable, but for now, even those buying studios in the city have to be aware of this potential extra cost.