You’ve saved and scaled, planned and plotted. Now, you’re ready to buy your first home. That’s awesome–buying a house is one of the best investments you can make. Yet, not all housing markets are created equal. In fact, where you buy your first home can have a huge impact on your finances and the success of your investment.

So–where are the best cities to buy your first home? Where can you find the lowest taxes and best schools? Where can you buy the most house for your money?

We’ve rounded up a list ranking the best places to buy your first house to make it easy for you first-time home buyers to find the perfect place to call home.

Cleveland grabs the top spot here–not only is it 3rd on our list of most affordable housing markets, it’s also ranked #5 on Forbes’ Best Bets of 2019 for real estate investments. In Cleveland, the average homeowner is spending only 17.54% of their income on their mortgage and taxes, with an average home price of only $75,000. With a population of 385,525, Cleveland is a medium-sized city with a rich culture, including interesting architecture, sports galore, and trendy food spots.

Second on our list in Fort Wayne, Indiana. Not only is this city the second (Detroit, MI, is the first) most affordable city to buy a home in the USA right now, it has the second lowest crime rate of any city on this list. The average household income here is $45,853 with homeowners paying about $580 per month (15% of monthly income) on their mortgages including taxes. As a small city of 265,904, Fort Wayne also touts great schools, a super diverse population, and places like The Embassy Theatre and Foellinger Theatre in Franke Park for entertainment.

St. Louis is an often underrated city with a great skyline, awesome park with free concerts in the summer, and the Cardinals for sports lovers. St. Louis is known for being affordable, and at The Muny you can even catch shows for free (in the back). In St. Louis, most people are only spending around $785 a month on homeownership, which is about 23.53% of their monthly income.

Jacksonville, Florida, earns itself the fourth spot on this list because it’s not only one of the cheapest housing markets, it’s third on Forbes’ Best Bets for 2019 for real estate investments. As job growth and incomes are on the rise (and climbing faster than home prices), Jacksonville is a great pick for buying a home that will appreciate in value. In Jacksonville, expect to spend about 23.3% of your income on homeownership. It also has some of the best, temperate weather in the nation, with a 75 degree temperature average in February but without Orlando’s humidity.

Over half the 1,448,885 residents of Columbus own their homes. They spend an average of 20% of their monthly income on their mortgage and taxes, which averages to be $854.99. Not only is Columbus affordable, jobs are plenty, with 10 Fortune 1000 companies in town. Columbus has a free public transit system in it’s blossoming downtown area and with all the money you save, you can hit up its Brewery District.

Never heard of this one? Gilbert is a suburb of Phoenix and is listed as one of the happiest cities in the USA! It also has one of the most affordable housing markets around right now (it’s 9th on our list), with the average homebuyer spending just 22.07% of their income on their home. With just over 200,000 residents, the small city touts lots of sunshine (over 300 days a year), wide open spaces, and a short car ride to Phoenix metro. As a city with agricultural roots, fresh food shows up in handcrafted dining around the city and you’ll have your choice of farmers markets.

Baltimore is one of the most affordable housing markets at the moment, with homeowners spending about $904.72 a month on their mortgage and taxes, just 23.28% of their income. In addition to their affordable housing market, this city of over 2 million has a cost of living that is 10-50% more affordable than other large metros like New York. As the largest city on this list, it has an impressive list of attractions, such as award-winning dining, an internationally recognized symphony orchestra, and a former vaudeville palace, Hippodrome Theatre.

Although Virginia Beach home prices aren’t among the cheapest (the average home is $292,000), residents are only spending 23.48% of their monthly income on homeownership. Virginia Beach has a population of 450,435, yet it’s extremely safe, making it a great place for families. In fact, it has the 2nd lowest crime rates in the country for a city of its size. If you’re a beach lover, this place is for you. Here, you can walk the boardwalk, enjoy the beach that’s raked clean daily, or surf one of the East Coast’s best waves.

Omaha is an overall affordable city, and its homeowners only spend around 23.62% of their monthly income on their mortgage and taxes (about $1,058). Omaha has recently been dubbed ‘Silicon Prairie’ for its up and coming tech industry, and it has the lowest unemployment rate in the country at 2.9%. Omaha’s 543,253 residents are also among the happiest in the country (maybe because they all have jobs and money in their pockets!). 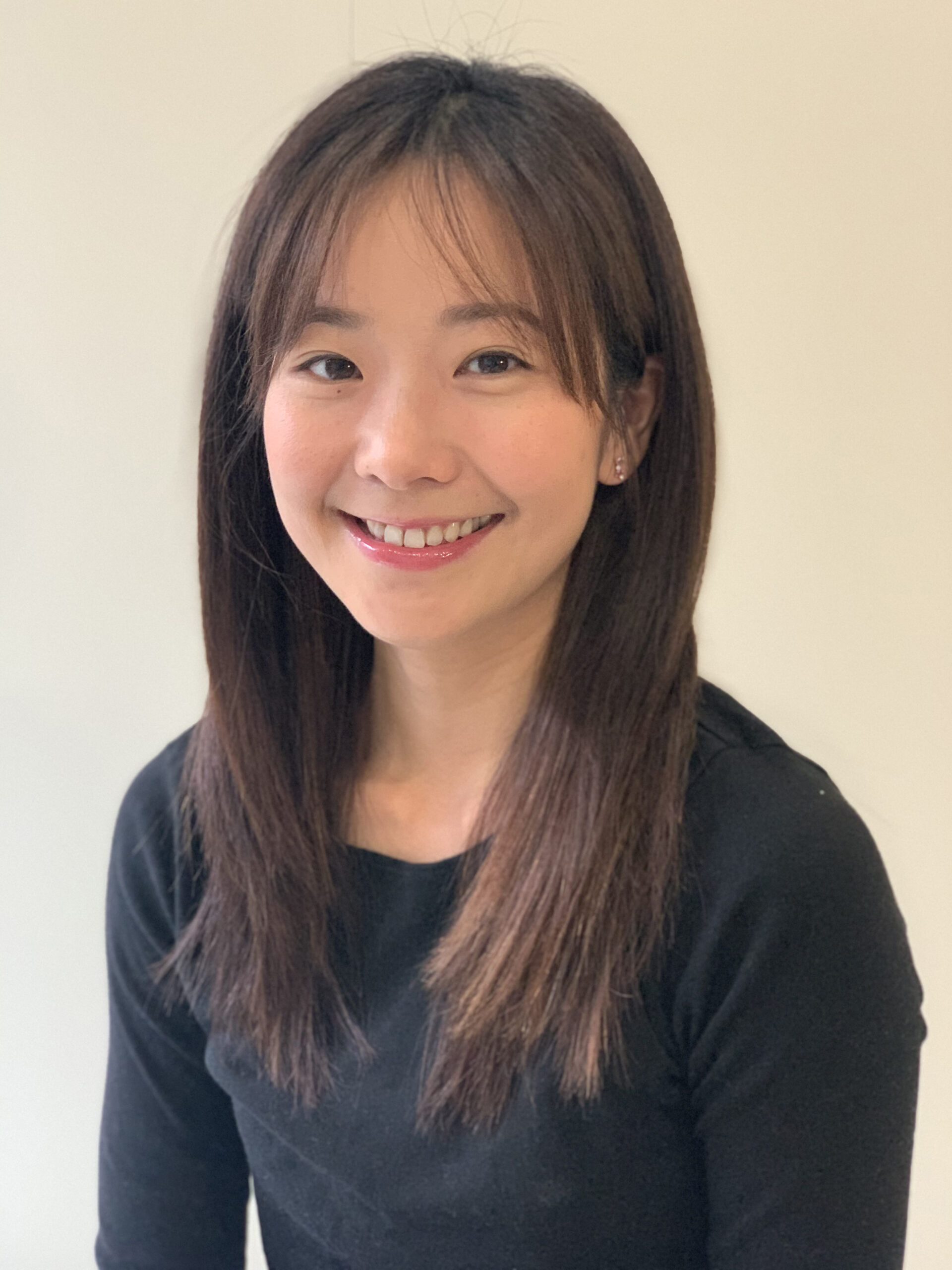 Tips to Conserve Energy While Working From Home

What is An Easement?

5 US States that Pay Homebuyers to Move There

How to Divide Real Estate in a Divorce

Previous articleWhat You Need to Know About the New NYC Mansion Tax
Next articleThe Monthly Sales Report: May 2019